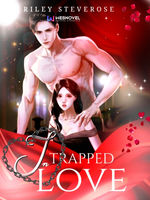 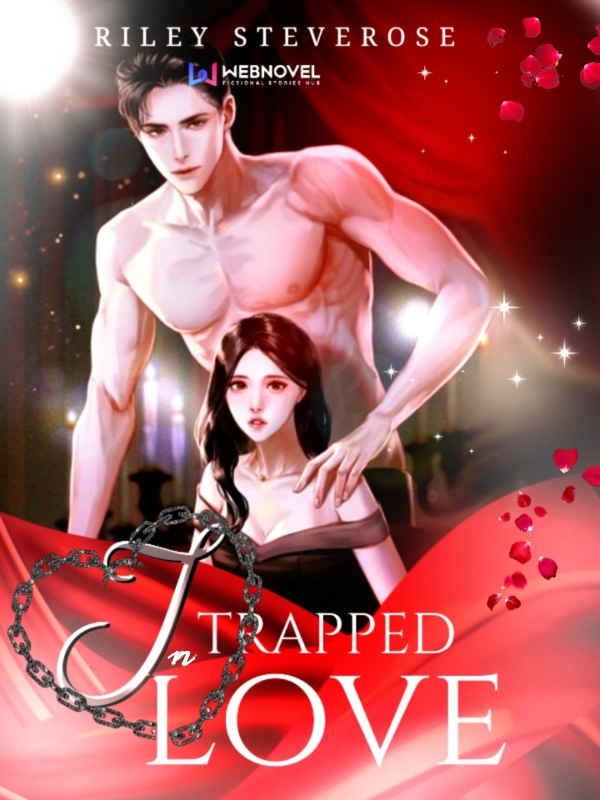 My heart started thumping as he entered the room and locked the door behind him. He looked incredibly handsome in his black suit.

His blue eyes were filled with lust and were piercing me like a dagger.

I felt like a rabbit who is trapped in a Lion's den. He removed his suit and sat on the couch. He didn't take his eyes off me even for a second.

" Come and sit on my lap," he said in a deep and stern tone.

At that moment I realized that it was too late to run away. I just have to obey and do what he says me to do. Surrendering to him is the only choice I have left now.


How am I going to survive this hot and intimidating guy ????


Hannah lives a life of lies. She isn't aware of her own identity. Everything changed when she met Liam Eaton. She is obsessed with him from the very first day she met him.

He is a ruthless Drug Lord under the disguise of a Hollywood movie producer. He is invincible in both underworld and the business world. He is desperately looking for ways to avenge his family members' death.

He comes to know about Hannah's true identity and uses her to his advantage. He imprisons her in his cage in the name of love. Even after knowing his true intentions, Hannah loves him infinitely.


Having suffered a tragic past, she sees him as the only light of her life. Her obsessive love changes her into to completely different person. She is even ready to take a bullet for him.


It's too late when she realizes the person she has become due to her obsession. She tries to run away from her dark side but in vain. Her dark side follows her like a shadow wherever she goes. She becomes the most wanted target in the underworld.


Will she break free from her trap of obsession and survive in the world of immortality?

Join my discord server to view pictures of characters and more

Chat with the author directly there and give your feedback.