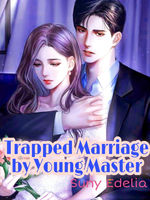 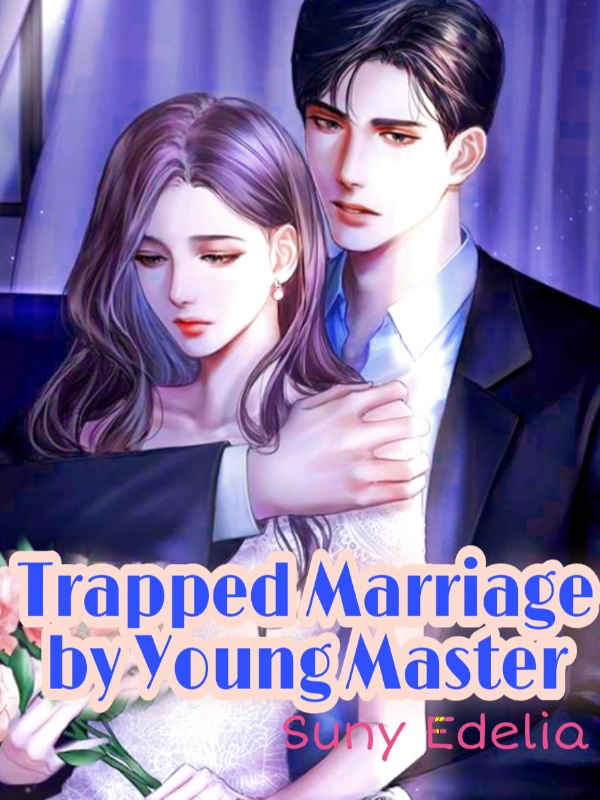 Starting from an accidental kiss that happened between Evan and Luci, they finally got involved in a contract relationship.

Evan, who has not been able to forget his past, necessarily has to have a lover so that he can avoid an arranged marriage.


However, in the middle of his contract agreement with Luci, he already fell in love with her. His arrogant and domineering personality makes her often feel cornered, and another fact is that she doesn't love him at all.

Luci has fallen in love with someone else from her past. The fact that she had to be patient for her contract with him to end had made her cramp.

At the end of the contract, she has been forced to marry him. Then what about the man in her heart? Can they unite?