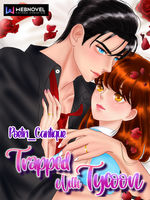 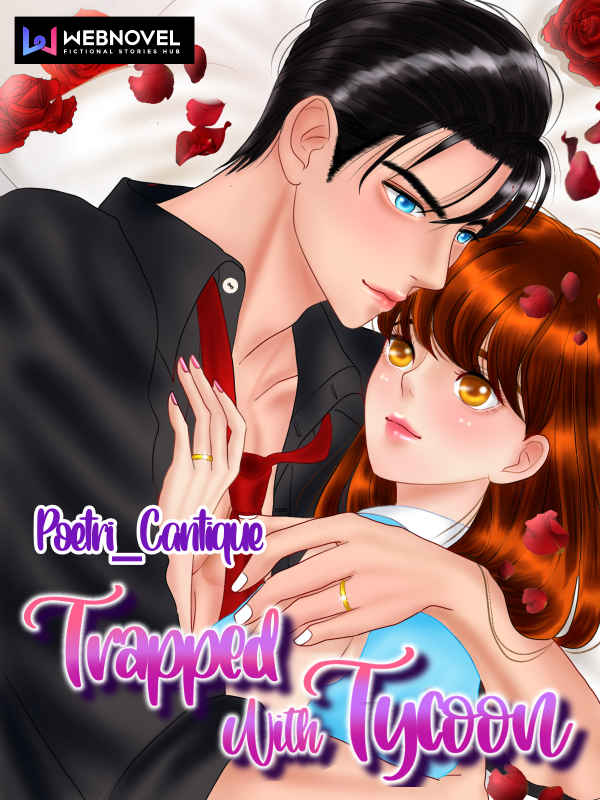 It was a late night in Montreux when Jun kept his eyes to Bella. He never felt this kind of emotion run through his vein with these girls.
Bella was studying and working part-time in Montreux. Her stepsister chased her out from her homes and sent her to boarding school in Switzerland, as mistress daughter. She never knew that her future would be in the palm of the most powerful tycoon in the world.
"It can't be happening" She mumbling as she woke up on Jun bed one morning. She saw a goddess man looked at her and gave her smiles. she was naked and got a ring on her right ring finger.
--------
This is my first novel created based on my imagination of a flash marriage between two people. the devoted male lead that was orphaned due to the greed of wealth from his parent enemies. the female lead was not the strong smart women, she was naive and stupid. when they were together, the male lead would protect her at all cost.