/ Historical Romance / Traveling To The Past 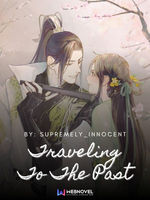 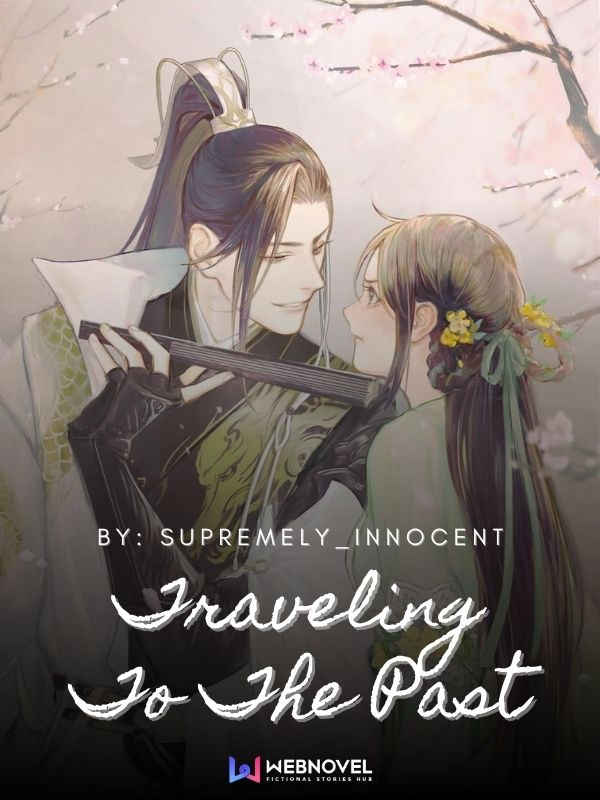 Traveling To The Past TTTP

Wei Kangnuan was the man that fell in love with her at the first talk, but could not understand why Wu Kennai was unwilling to marry him even when they were close, friendly, and in a good relationship.

"Y-you...w-what are you planning on doing?" she asked with an incredibly nervous voice.

Moving his face closer to her face, he shifted his lips to her forehead.

He gave her a kiss on the forehead.

Shocked at the kiss, her eyes instinctively opened wide and her jaw dropped as she stared at his face - feeling as though the forehead kiss was just an illusion.

Ignoring her surprise though, he moved his lips down towards her lips, and just a second before placing them together, he asked back with a smug grin, "What do you think?"

The moment that his lips landed on her own, her eyes opened even wider while her thoughts ran rampant, 'WHAT THE HELL! MY FIRST KISS!! HOW COULD HE STEAL MY FIRST KISS!?!?!?'

However, as though he did not notice her eyes that grew red in anger, he placed his right hand behind her neck and impassioned their kiss further. By the time she could even protest and show her anger at getting her first kiss stolen, her body was already limp and weakened from the breathless kiss.

*Art does not belong to me. All copyrights go to the original owner.

**If original owner would like me to not use their art, please message me in Discord. My username is: Supremely Innocent#5820