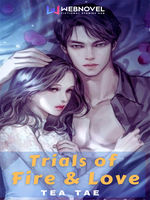 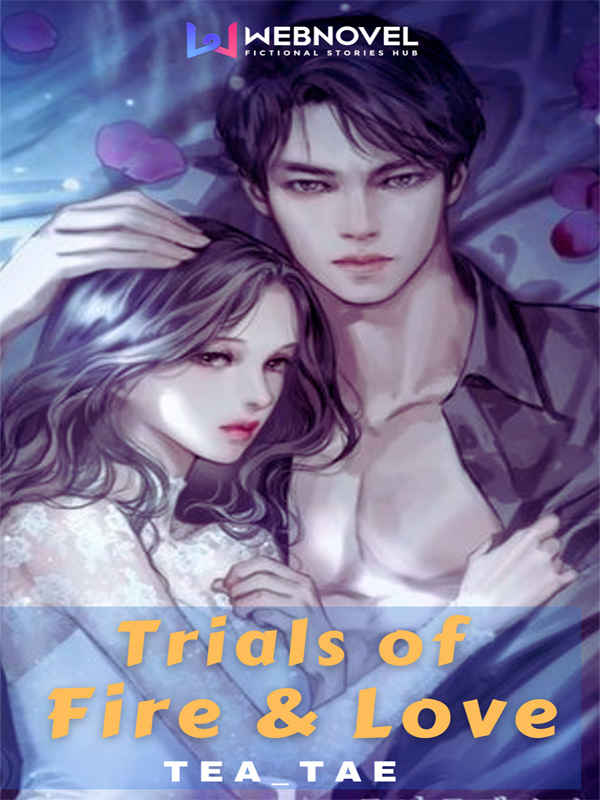 His heart was locked in eternal darkness until she lit it up with her bright smile. But the nightmares which haunts them set them on a path of destruction.

Lillian Cheng had a simple plan: Complete her teacher’s training and get married to a humble man. She does not have many ambitions but wants to live a peaceful life with her loved ones.

But one glance. Only one glance from the Demon of the Underworld, Lucas Hao, shatters her plans.

Now that he has seen her, he is not going to let her go.

He engulfs her with his darkness, trapping her into a dangerous world of love and chaos.

“You can’t escape, little dove,” he whispered. “This is my world and you’ll drown in this darkness.”

“Then I’ll just switch on the light!” she exclaimed.

The dreaded mafia lord, Lucas Hao, is known as the Demon of the Underworld. Ruling all the gangs with an iron fist, he instills fear in anyone who crosses paths with him. But the nightmares he buried a long time ago returns in the form of one woman: Lillian.

Unaware of their shared connection, Lillian is initially fearful of the Demon of the Underworld.

But soon, she finds herself drawn to her husband, like a moth to a flame while the darkly dangerous mafia lord cannot resist the irresistible charm of his wife.

She is his light. He is her doom.

What will happen to this complicated love? Can they overcome all obstacles and live a happy life? Or will their nightmares ruin their newfound happiness?

“What will I get if I win?” Lillian demanded. He put a finger under her chin to make her meet his eyes.

“My heart,” he whispered.

....
*No rape or FL violation*
*ML might come off as cold but is inwardly very loving*
*FL is gentle but not naive*
*Cover taken from pinterest. Credits goes to owners*