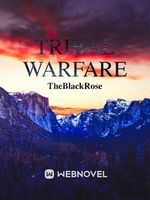 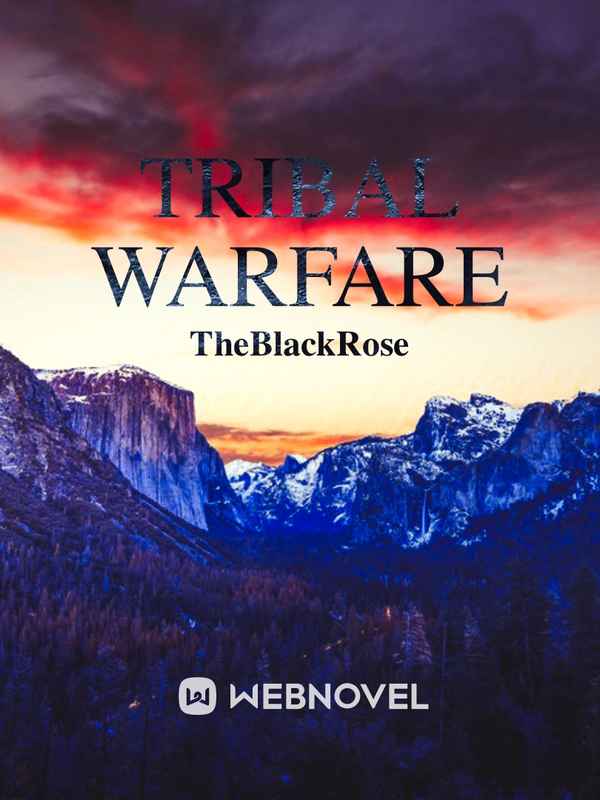 The Kain family and the Mori family, perfect and the two strongest Tribes in existence, but behind the glorious marriage of the two most powerful people from both Tribes lies a dangerous secret, the Mori family member took to her grave. Orian, Yuki and Miku are sisters, one dead and the other two on the run. Yuki will stop at nothing to keep her younger sister Miku from their father, while on living in their grandma's old house that is in Yuki's name, they hoped to blend in. But the small town they ran to has a few tricks up its sleeves. Yuki's off to the high school with new friends but she knows that the battle she and Miku left behind in Seoul would soon reach them again in the U.S

"Miku?" "Yes Onnee-chan?" a sickening sound came from behind them. "Run away!!-"