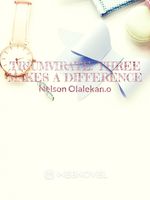 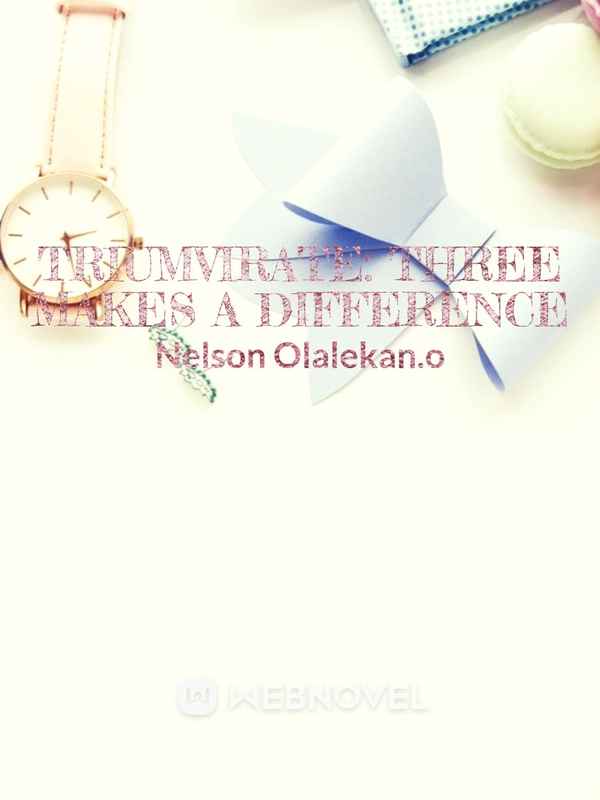 In san josé California middle school USA, In form 6,Sam Andrews a high time sassy little girl with long red locks and a big body stature(fat),and attractive ebony eyes is seen speaking loudly to Nelson Coleman a super nerd averagely tall and and a football team leader, in the classroom while while everywhere is quiet.Sam just continued talking not noticing that Nelson wasn't listening, ....And the dragon went into the cave and it saw it's long lost child and it was damn so so so so...., Just cut it already, I'm trying to read here, "Nelson interrupted angrily" ...so so happy, The end. Are you done now? Cos' I can't just concentrate with you telling a story, 'Nelson complained'Then you should try concentrating on the story instead.

No I can't Neil yelled.

Mrs Suzy their class teacher asked that What's wrong with the both of them over there?Such a nerd, sam said silently to Mrs Suzy but neil heard her and asked her for what she said,and she answered him yelling

Such a nerd, That's it Sam "DETENTION",mrs Suzy told her. After then the closing bell rang,then the students in the class tries rushing out of the door while Neil packs his stuffs,and the teacher is seen writing her lesson note while Sam is busy scribbling paper with crayon

then she said to Nelson that he's done it again,then he answered her saying,

Not like you care,just don't forget to stop at my place and tell my mom that I'm on detention,and make sure you do the dishes.

Gross, that's your duty. You just said duty,sam laughs out loud, just get going(still laughing).Wait, how are we gonna go about the literature assignment, well you'll just read it and summarize it up for me then boom it's done,or do you have any other thing in mind, "Sam asked" I guess nothing really, I'll see you soon, Bye.

Nelson left the class and arrived at sam's place before getting to his home,then he told sam's mom that she's on detention and sits on the sofa. "Ahhag!!", Nelson sighed, Then he caught sight of a magazine on the side shelf titled community magazine,then he took it to read, Community magazine U hmm,but I ought to wash those dishes before Sam arrives so she won't throw a fit, really she is so...." So what?"sam interrupted."Ahhh"Nelson screams and said that she's back and breaths heavily out of shock. Jeez, you're such a coward,"she told him.

Yeah, but why are you back so quick? I sneaked out when the janitor came to clean up detention class,by the way move it you're on my wayshe slightly pushes neil,then he tipped then falls, Ouch!!(he screamed)

Such a thinny she bluffed out. Then Nelson stood up and Sam entered into her room then Nelson shouted to her that he'll be borrowing her community magazine .

But she said that she doesn't know, doesn't care. Okay, I'll be gone for now said Nelson as he took a chip from the pack of chips on the side shelf,then he went out through the door and closed it .

Neil is seen reading the magazine at Night on his bed when he saw that there's is going to be football match that weekend, then he thought that how come he wasn't informed of it, Anyways he said and flips the magazine pages open,' Holy Mother Mary', he exclaimed because, the library opening exhibition is taking place tomorrow then he takes his phone and calls sam Ring! Ring!, At sam's place,she wakes up and started looking for her ringing phone on the side shelf while lying on her bed ,finally she found it then answered the ringing phone then a phone conversation began:

Sam:Hello to whom am I (yawns) speaking?

Sam: what's wrong with you can't you see it's past midnight?

Sam: so that is why you called me; sorry but I can't make it, I'm having a party (yawns) to-mo-rrow.

Nelson: I'll be expecting you

Reading at night ,woof, Nelson is so weird, Now I'll have to attend one stupid book party tomorrow ," she sighs" time for a midnight snack she said rubbing her tummy hungrily.