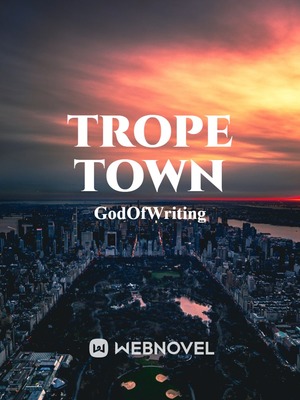 A single town, city if you will, massive in both scope and size full of all the benefits that modern society brings. Except, things are not quite right in the eyes of Ryker Innocentias. For the first two decades of his life everything seemed normal, until one day he was hit by a bolt of lightning that rendered him bedridden for a month.

Upon waking he had various memories that were from him, but not of his current iteration but a past one. Such memories made him aware of all the inconsistencies of his life, such as his parents mysterious behavior, the oddity of the war like competition between the town's shopping malls, and how certain people seem stumble on some kind of truth, only to disappear for months at a time on 'vacation' singing a different tune entirely.

Not only that but the more he kept his eyes open the stranger things became...violinists with an appetite for beheading, chefs that can throw knives hundreds of metres on target, and certain normal individuals suddenly developing almost inhuman talent whilst also simultaneously muttering something about a system...

The town he finds himself in is a strange one indeed, one his memories as an avid reader and amateur actor from his past life tells him is chock full of 'tropes'...and that even he himself is one of them.
----
Release Schedule:
N/A until I see if this novel is any good or not in the eyes of you readers, but will start out at 2 chaps per day and can go up to 4 if the readership is enough to warrant me spending the extra time.