/ Romance / Trouble with the President 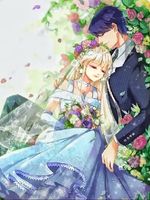 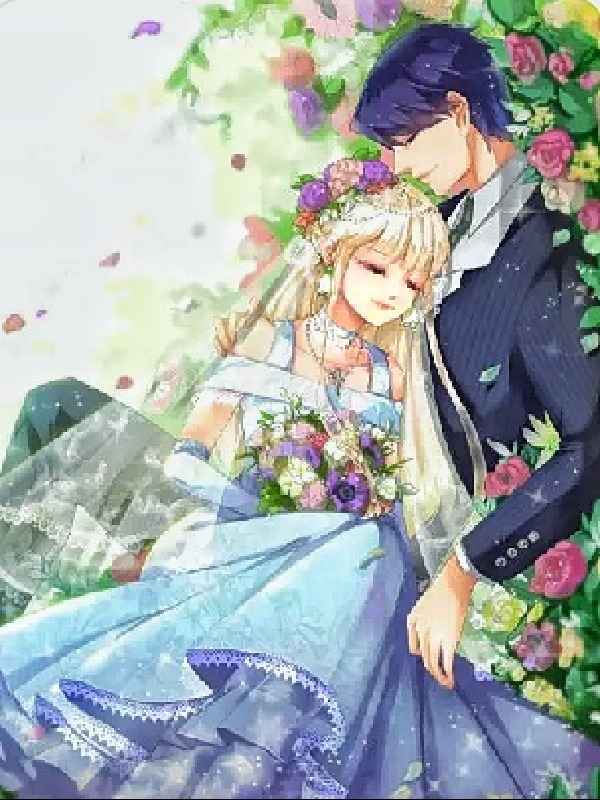 Trouble with the President Romance,Tragedy

Tina Tung, an innocent, brave girl with the personality like a hedgehog. One day she stumbled with an arrogant CEO of a multinational company named Jim Chin, who thinks of women as mere clothes. Both have opposite nature and thoughts but their constant encounters resulted in a mixed kind of relationship, so let's see, how will she deals with this guy and what difficulties lies ahead of her.