/ War&Military / Tsar Of Another World 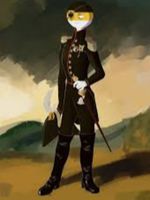 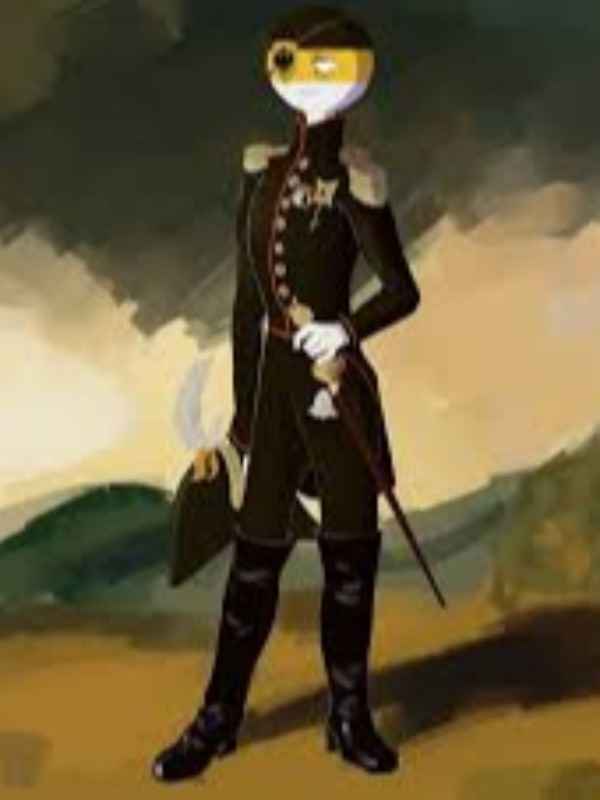 Tsar Of Another World

Chevar now going by the name of Vladimir is sent to another world with a system that can summon troops, give technology, blueprints, etc. but only based on the era the system provides him so he has to work his way up through the ages and go down as the first Tsar of Russian Empire (not an empire from the start and most things are based on films, songs and what I've looked up and somethings I describe aren't historically accurate I would love to be corrected)


P.S I'm doing this for fun and don't expect the best grammar and long chapters either. Chapter lengths depend on what comes into my head and what to write because most of it is what's on my mind.