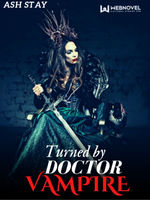 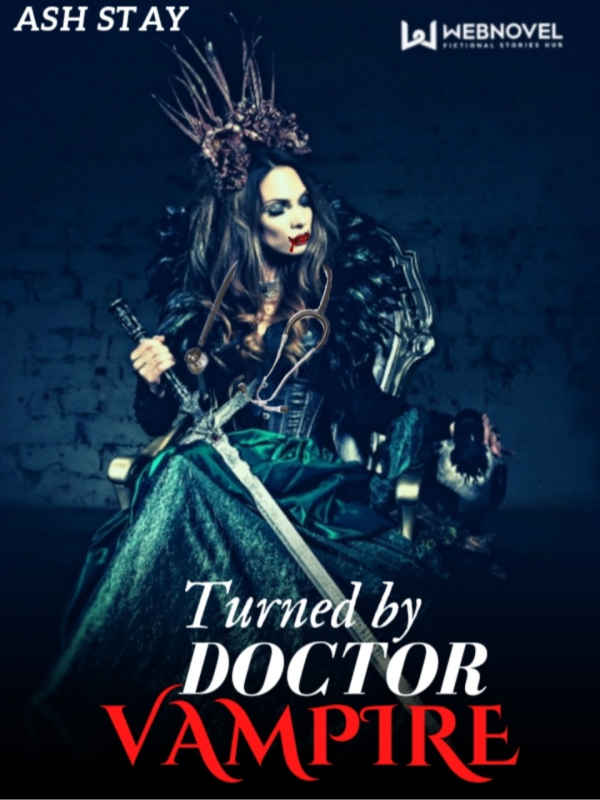 Can a vampire be a Doctor? Can any of us even imagine a scenario like that?
Lilly's happy life went into turmoil when she found out that she has turned into a blood sucking vampire.
One night, she found herself in great pain and the next moment when she opened her eyes, she had turned into a vampire, with no memories of how she became one. She had memories of her past and her life but she lost memories for the last week.
Slowly she realised that turning a vampire was a blessing in disguise. . Being a smart girl, she quickly accepted her reality and tried her best to overcome it. While getting used to her new life, she found out that the man who helped her was a doctor and that he was ready to help her. While spending some time, Lilly realised that something was off about him but she never said anything as she was also hiding a huge secret from him which could destroy their lives.
But what would happen when she would get to know that the more she was trying, the more of her dark past was getting revealed? What is the secret she is hiding? What about the life she had led till now and what happened to her family?
Exactly what could be dark in the past of a young girl, whose happy life suddenly turned into tragic? What is off about him? Does he also has a secret? If yes, then what is it? Can there love be possible even after their secrets are revealed?
Read more to find the answers to all your questions.


"What? You mean that you never loved me. Not even once? ", Lilly said with tears in her eyes.
She could she that his eyes are also filled with tears but his face remains unreadable.
" No. Not even once. ", he replied with an unreadable expression and teary eyes.
" So, you just wanted me to get in your trap and use me because of my past? "
"Yes", he replied.
" But why? I thought we loved each other. Didn't you love me? "
"I just needed you. I used you for my purpose because you were the one I could make use of." and then he took out a sword.

Was her love a lie too? What exactly happened between them? Was she betrayed or..... is there something else?
Read to find out the answers of these questions.