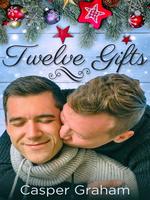 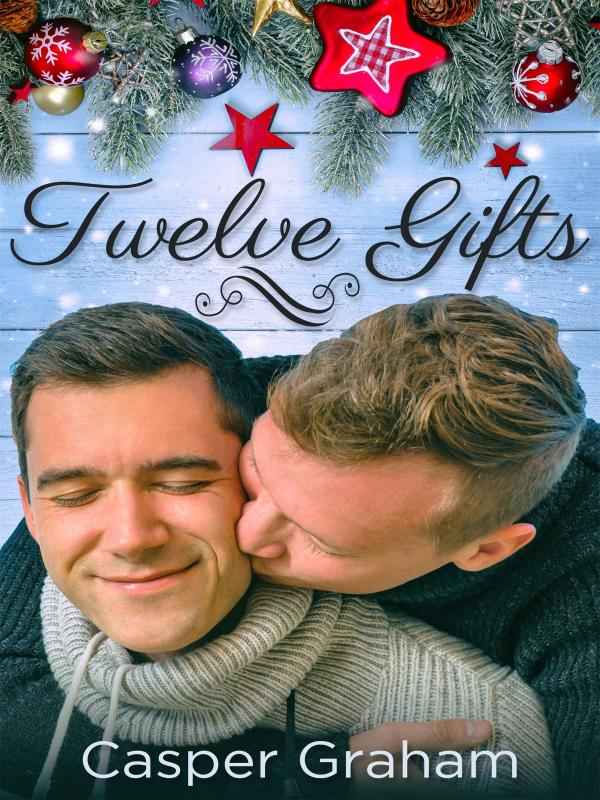 Dylan Hughes owns a small bakery. He's doing what he loves and business is good, but he's lonely. After a bad relationship, he's been keeping to himself, and things are worse during the Christmas season. Then there is his unrequited crush on Aaron Tyler.<br><br>Aaron is a successful event planner. He and Dylan met more than two years earlier and, after tasting Dylan's baking, Aaron proposed a collaboration. They've worked together ever since. Not willing to risk their friendship, Dylan has kept his feelings under wraps.<br><br>But a secret admirer begins to send Dylan thoughtful gifts twelve days before Christmas. The cute, clever gifts keep on coming and he's flattered, but they couldn't have come at a worse time. Aaron has finally asked him out.<br><br>What happens when the secret admirer’s identity is revealed on Christmas Day? Will Dylan's blossoming relationship with Aaron survive?