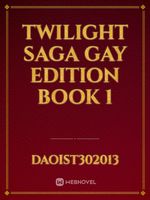 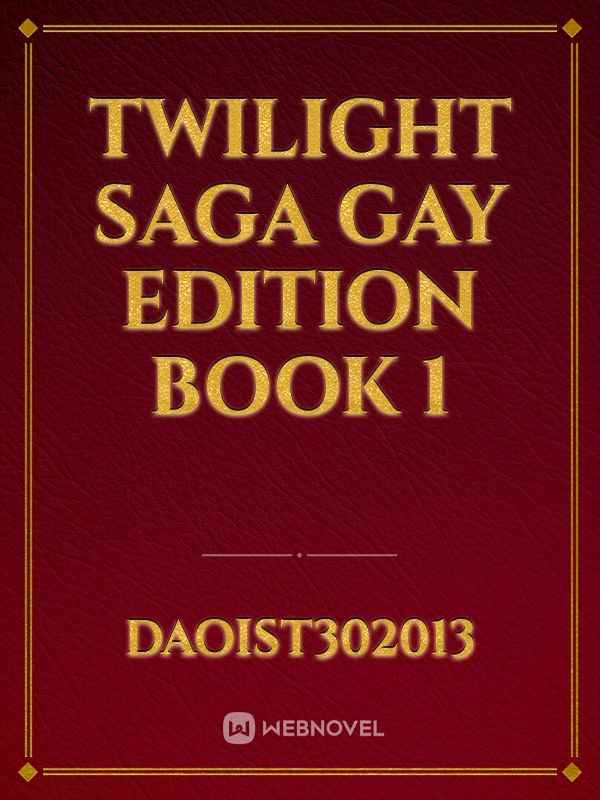 Beauregard Swan’s move to Forks, a small, perpetually rainy town in Washington, could have been the most boring move he ever made. But once he meets the mysterious and alluring Edward Cullen, Beauregard's life takes a thrilling and terrifying turn. Up until now, Edward has managed to keep his vampire identity a secret in the small community he lives in, but now nobody is safe, especially Beauregard, the person Edward holds most dear. The lovers find themselves balanced precariously on the point of a knife-between desire and danger.

A rewrite of Stephanie Meyer’s Twilight combining the original text, the gender-flipped Life & Death: Twilight Reimagined, and some rewriting to create a version of Twilight about Beau Swan and Edward Cullen. That's right. Gay Twilight.