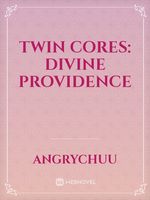 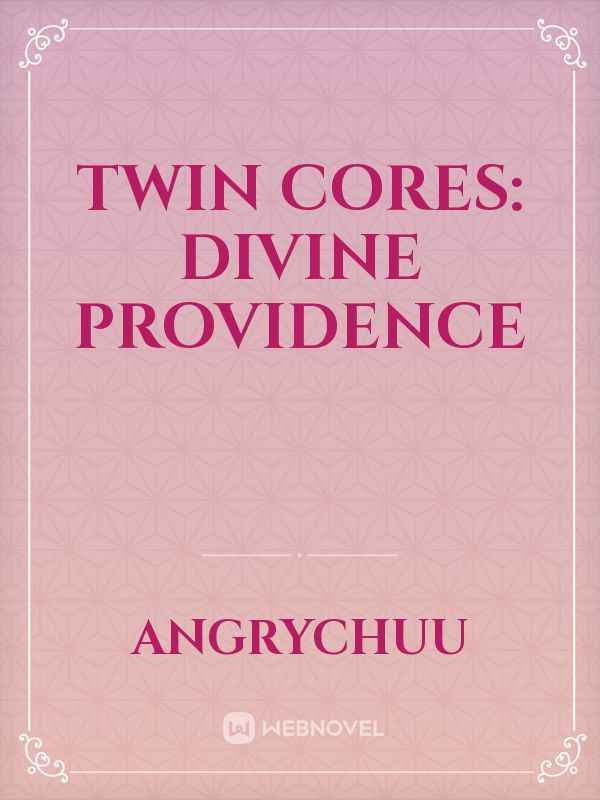 During the battle against the titans, the chosen hero, Aife, stepped up and saved the world from plunging into chaos.

When peace was finally restored, Aife was betrayed and killed by the one she trusted the most.


Princess Jade Evenspire, another chosen one, was born a century later. Tragedy also struck as her parents died during the fight against the usurpers who invaded their kingdom. She was taken by the king and queen's retainers to escape certain death.

Getting the blessings of the creator, Jade was given a mission. She is this world's prophesized only hope.

'Be forewarned: When the night finally swallows the moon, hope is extinguished and the world is bound for doom.'

an estranged princess with a mission..

and a common enemy..

When the destiny of past and present intertwines, how could two opposites face the looming destruction that awaits the world?


How would the light prevent the darkness from taking over?

Can they determine friends from foe in this world where those that swear to protect had killed and those who were deemed as enemies, protect?