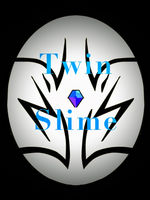 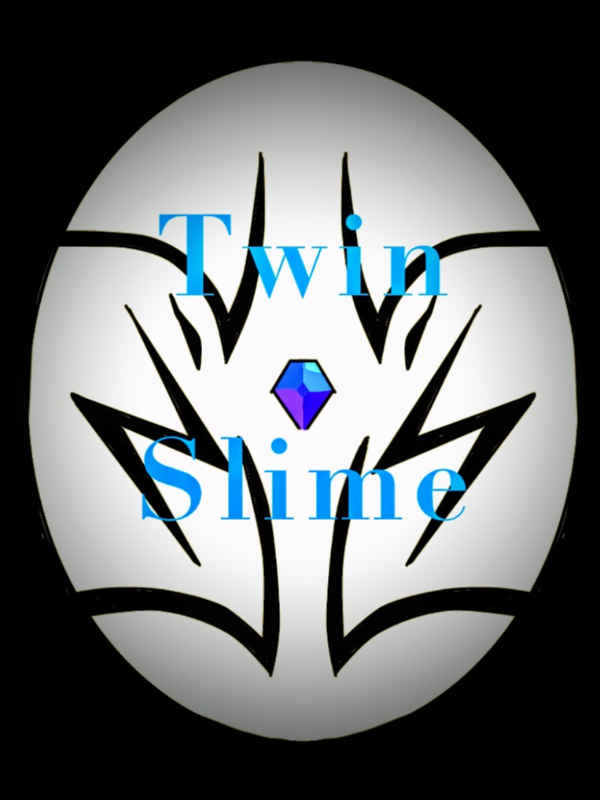 I die, not by Truck-kun trust me. Not this time. You’ll see how I die it’s far more embarrassing.

Anyway, upon death I meet a large glowing godlike entity who grants me three wishes for unknown reasons. After a few questions I chose to be reincarnated as Rimuru’s biological twin brother as a joke but turns out it was a possible wish. Alright, better for me then.

After choosing my two other wishes I appear right above Rimuru ready to start my little adventure. Let’s see what happens.

(Warning)
Since the main character is essentially just me he talks like me and I, as some people would put it, talk like a sailor. No not just that, not even they say as many bad words as me.

First few chapters will be very short because I am splitting them up by events so things like reincarnation and introducing myself count as
separate chapters.

Written as a sort of fusion of the light novel, manga, and anime. Im taking story developments from all three.

(Side Note)
This story is slow-paced. I’ve been getting complaints over how the story doesn’t deviate a lot from canon so I just want people to know that the story will deviate it just does so very slowly. The MC plays it safe in the beginning just to guarantee that the timeline still has Rimuru become a demon lord so he can become one at the same time. After the orc lord he takes more risks and the story deviates far more.

(Side Note)
Most characters besides the main character aren’t mine. They all belong to the creators of That Time I got Reincarnated as a Slime. If for some reason any reader of this story hasn’t read or seen the original story I highly recommend checking it out.

Ended up pressured into doing this so…if you want to support me I guess you could here: