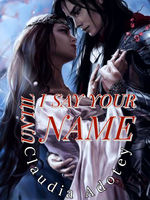 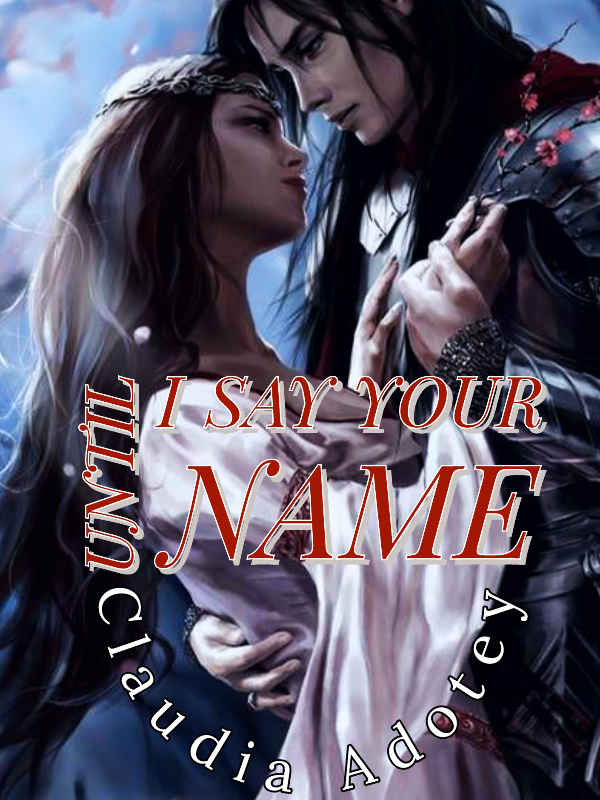 “Right when I love, she comes.”

Margaret Lilith Crossburgh, a soft but yet strong Princess of Randel, is arranged to marry the young King of Greyland, to save her dying kingdom.
Far away in another realm, a dark and feared Princess is dreaming of marrying the King himself by all means.
Disowned and abandoned by her father, Emma Beischel journeys her way to Greyland to take what is supposed to be hers, the title of ‘wife’.
With Margaret being the first lady of the house, Emma is faced to win over the people and the King in order to rule in the near future.
While Margaret’s life is moving on with challenges, her forgotten friend, Prince Louis of Tornille is also battling to find out the reason behind his close assasination.
A battle that only ends with one winner holding the power.

A reminder of what power means to those who are willing to reach out for it and own it. Scars and marks on faces of betrayal and indulgence. Swords down while losers recumbent with their own souls dripping on them. Love is a weakness to become strong. A King needs a Queen by his side but a Queen is only considered a consort. Save one life and still be considered useless. Kill thousands of lives and you are a hero, a leader, a QUEEN.