/ Book&Literature / Type Moon Greece, I really don't want to be a hero! [Fan-Translation] 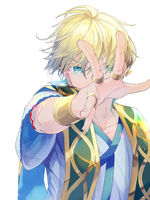 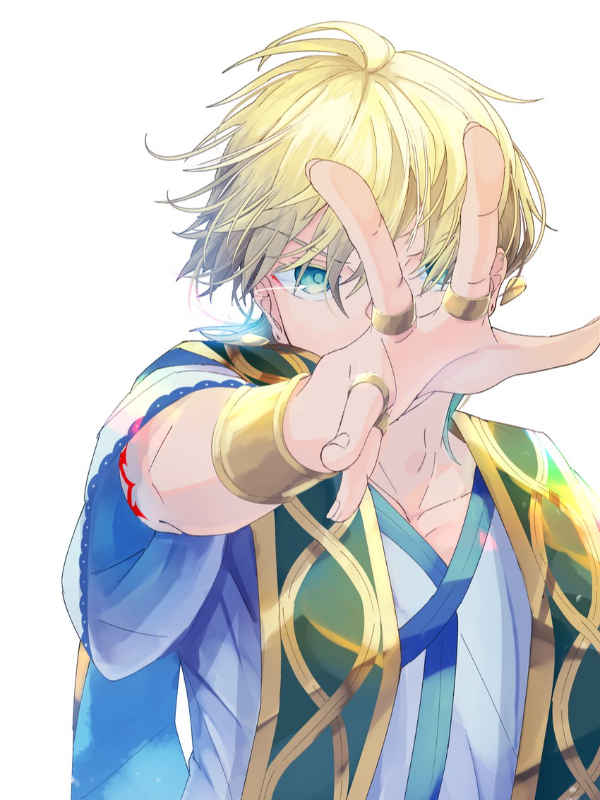 Type Moon Greece, I really don't want to be a hero! [Fan-Translation] TMGH

My, translator's synopsis is just below the one by the original author, which I don't want to change much, so read it once for a better... synopsis?!
I got transmigrated to the Greece Age of Gods and that too as Jason.
Wait, Jason? Do you mean that Jason, the one who has provoked the Witch of Betrayal Medea?
Jason? You mean the same Jason who seems to be a great hero, but is actually just a toy of the Gods?
Jason? The very same Jason who supposedly lived a glorious life and eventually became a great hero, popular in future generations, but in fact, had a difficult life and eventually didn't even get a natural death?
No, such a fate... I do not want it!
Therefore ...... "Teacher Chiron, I want to drop out of this school; this kind of hero business, I don't want to do it!"
*****
Translator's Synopsis
First of all, this is not fanfic and not related to Nasuverse; but I kept the title same due to the author's original choice.
Next, this is a story about a modern person trying to change his destiny in the Greek mythological period.
And lastly, this has a lot of slice-of-life parts that might touch your heart.
*****
It is a fan translation that I am doing just because of interest and nothing more.
And just to be clear, I don't have the author's permission because I was unable to contact him and I didn't find a translation anywhere else; so if the author wishes for this to be taken down then just tell me.
As for how good am I at English... then let's just say it is not even my fourth language but still, I believe myself to be fluent enough in both speaking and writing.