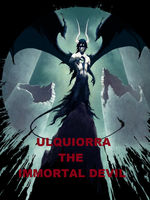 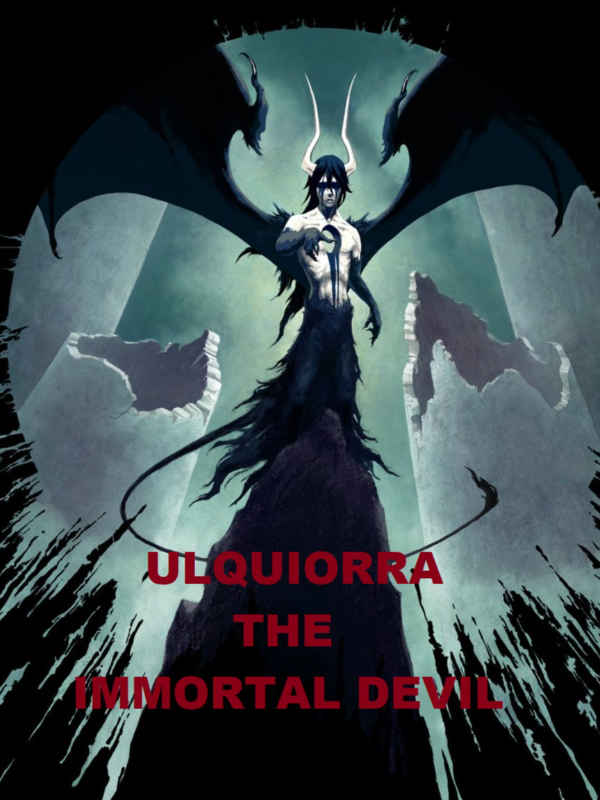 Ulquiorra Cifer, the 4th espada, slain after the grand battle against Vasto Lorde Ichigo. The stoic Espada floats in the void after his death seemingly waiting for what would come next. Suddenly, he feels a strong pull in the void.

The next thing the Espada knows would be that he is in a different world filled with people known as cultivators. Newly reborn in a child's body while retaining his powers as an Espada; watch as Ulquiorra strikes fear into the hearts of many and awe in others. This is the story of Ulquiorra the Immortal Devil.

Update frequency: Probably would not be able to update daily, but I'll try. Building a world especially a large one like a cultivation one is quite taxing.

I DO NOT OWN ANY OF THE BLEACH CAST, AND IF THERE ARE SIMILARITIES TO OTHER CHARACTERS IN OTHER STORIES, THEN IT IS NOT INTENTIONAL