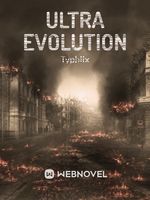 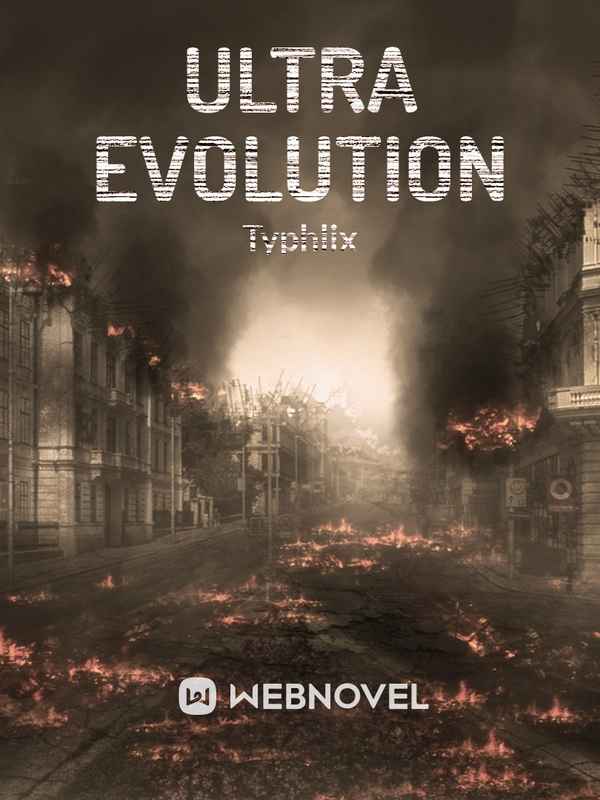 Are you bored of life? Do you seek thrills that you aren't able to experience? Are you restricted by the rules governing this world and wish to live freely in this world without repercussions or fear of breaking the rules?]

[This world can satisfy your true heart desire. You will task to undergo several task and missions and in return, you will be granted numerous treasures, wealth and the most importantly, freedom!]

[Are you sure of your choice? Death in this world means death in real life. If you are afraid to die, You have one more chance to reconsider your choice.]

This message popped up on his phone's screen. Alvian felt like laughing. Were they mocking him? He, afraid to die? Without hesitation, Alvian clicked on the [yes] button.

"Hm?" Alvian was surprised as he saw felt a slight sting on his finger. Bringing his thumb up to his face, he saw that he was bleeding slightly. But the screen of his phone wasn't stained by the blood, it was as though it had been absorbed.

[Welcome to the TransWorld.]