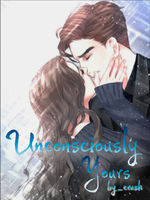 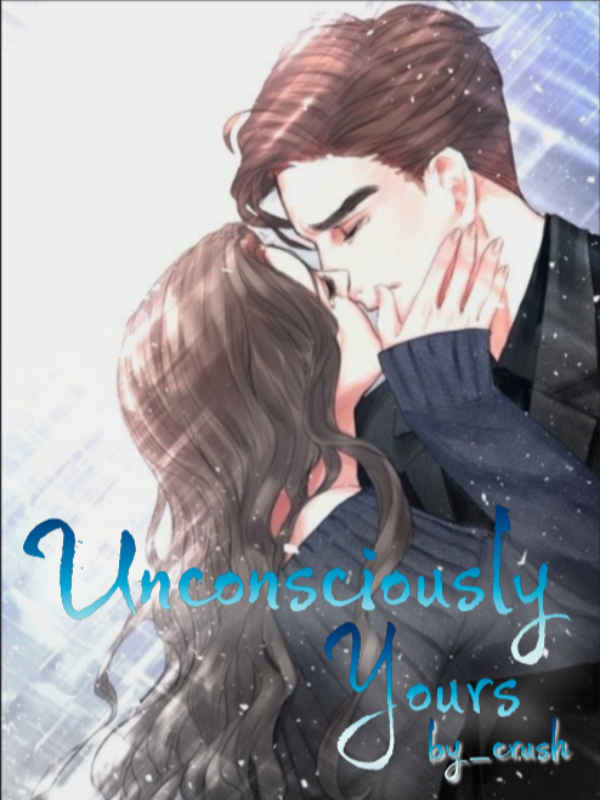 "You should believe me for once, Leo," Alison muttered pleadingly, believing that he would give some respect to their two years of marriage, it the least he could do after they got divorced two weeks ago.


"Why should I believe you, Alison? Will my mother lie to me? Will Natalia lie to me?" Leo asked in a calm yet cold tone.

"But...she" Alison tried to explain but Leo interrupted her in between, as he came towards her and gripped her arm tightly as he roared at her face, " Enough!! You slapped Natalia in public even when you knew that she is pregnant with my child? Two days after you pushed my mother from the staircase just because she confronted you. Now when all the evidence here is against you, you still asking me to believe you. Are these not enough to prove you are guilty?"

Alison looked up at him in the eyes and witnessed that there is no affection and no warmth on his face, he is so cold to her. He has always been cold to her. 'Is two years of marriage is nothing to him? Are two years of living together didn't change his heart to even believe me for once? Whom am I kidding how can I replace his three years old relationship with our two years of arranged marriage.' Alison thought as her whole demeanor changed in a second.

"We are already divorced after two years of marriage, so tell me why will I push her?" Alison asked Leo coldly while concealing her disappointment.

Leo on the other hand was taken aback by her sudden question and tone but for some reason, he can't answer her.

After not getting the answer for more than five minutes, 'He didn't answer, he can't answer me,' Alison thought to herself and turned around but as she was ready to leave, Leo tightened his grip on her arms.

"Where the hell do you think you are going? Do you think Natalia didn't tell me how you despise her and my mother " Leo roared while turning her around to face him?

"Let go of me!" Alison said coldly but deep inside she was helpless, realizing it again came to Sofia, a woman in front of whom she is nothing in his eyes.

"Do you think after doing these things, I will let you go that easily." Leo hissed while tightening his grip on her arms.

Hearing this Alison chuckled and said, "Call the police then, I don't want to waste my time on you anymore." She had a sliver of the belief that he won't do that.


"Don't worry, the police are here already. All they have to do is to put you behind the cell. I will make your life living hell, Miss Jones." Leo hissed in his raspy voice while pinching her chin up to make her look into his eyes.

But when he saw her cold gaze and indifferent aura, he slapped her on the face which made her staggered backward and instinctively touched her lower abdomen but in a flash, she removed her hand. She stopped breathing for a moment but soon she came back to her senses.

Seeing Natalia was grinning like an idiot there, she chuckled loudly and struggled away from Leo's grip and whispered," You will regret it one day, Leo. I will make it sure that you do."

Not wanting to let him see how he can affect her she turned around, an officer came forward from beside her while stretching an arm out and said, "Miss don't create a scene. Please corporate with us!"

"Who is making a scene here? Take me away from this disgusting place now." Alison controls her tears and emotions and commanded the officer coldly and glanced at Leo and Sofia for the last time and left with the officers.

And surely she was pushed behind the cells and her worst nightmare started which will surely haunt her for the rest of her life.

WARNING: THERE ARE NO RAPE OR FORCEFUL ACTIVITIES MENTIONED.

Hope this book won't kill your excitement to go through it.


The book cover isn't mine, it's taken from Pinterest.
All the credit goes to the owner who intensified such feelings.
Thanks a lot.