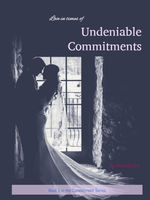 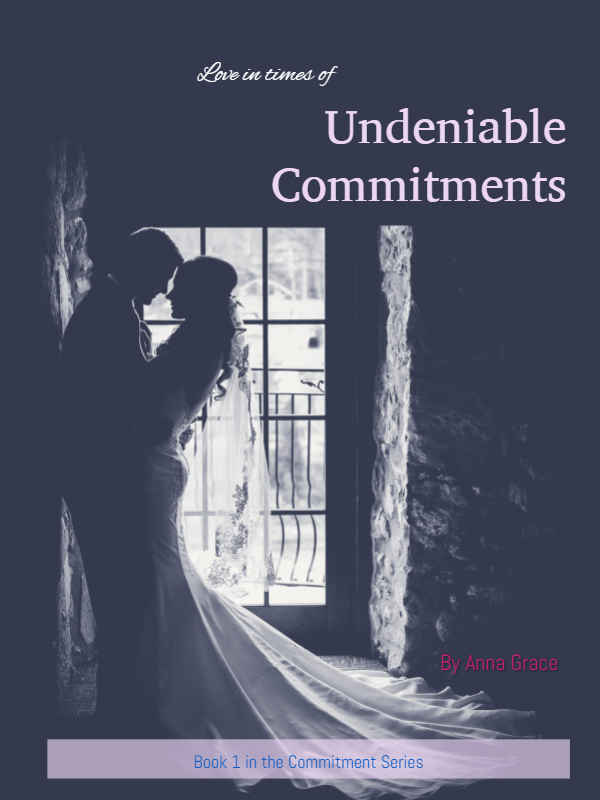 Shimonthini Hazra did not become Monique because of desires but because of duties. She had to protect her family name from her infamous ambition. Ambition was never respected in the family she came from, not for a girl and not without a husband's name behind hers. But Monique created a name for herself. But when she really wanted a man's name behind hers she settled for what she could get only to be deprived by fate. Would she accept the man she was forced to marry by her sense of duty?

Can there blossom love in the times of undeniable commitments?
"My freedom has been offered on a leash and so is yours. A man has needs that I am not unaware of. To curb them one needs two things religious discipline or selfless love. Love me or leave me, Rupert. I deserve as much." Shimonthini begged. In her begging the Monique inside her recognized that Shimonthini had grown up from an infatuated teenager, gone through the stage of depressed adulthood and had finally reached the selfless love of maturity for in her request for the freedom she was liberating the man she had now grown to love.

"You doubt my loyalty to you. I never doubt yours. Love is a misused word but if I had to consider only the emotions behind it I would say that I already love you." Rupert said running his fingers through her dark hair. His words were a caress in themselves, a gentle touch that made Shimonthini close her eyes till tears rolled down.

"I know if circumstances were different I would never have been your first choice or the last. I don't want you to settle for me Rup and I won't settle for you."