Underrated Exorcist : The Legacy of The Supreme's will by NoWoRRyMaN full book limited free

/ Fantasy / Underrated Exorcist : The Legacy of The Supreme's will 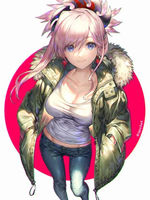 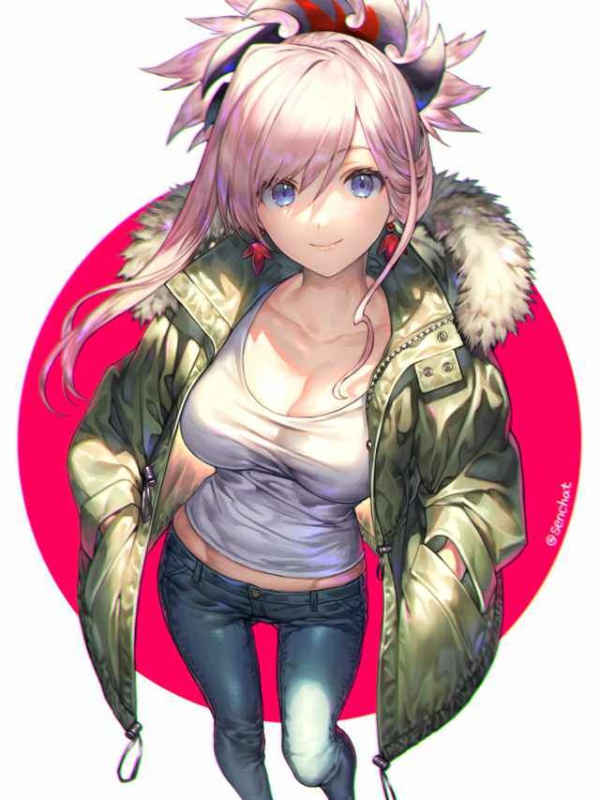 Underrated Exorcist : The Legacy of The Supreme's will URE

Impurities, spirits, ghosts, ghouls, hollows, corrupted beings, cursed beings, phantoms, monsters, demons, devils, and many more: They exist differently and are called by many names. They feed on dark energy and negative emotions to grow stronger. They are unknown to the world and unseen by the human eye, ever-lurking in the shadows of humanity.

But there are few people with mystical power & spiritual energy flowing through their veins, giving them the ability to see things that normal humans cannot perceive; they are—Exorcists.

18 years ago, there was a demon apocalypse. All the exorcists in the world united in confronting the enemies of humanity. In the end, the battle was won, but the cost of their lives.

Around the same time, Luka Aldini, a powerless boy, was born with no magic. He grew up hearing all those stories about monsters and demons, believing in them despite not knowing any truth behind the world, the powers, and its creation.

Follow Luka Aldini on his journey as he overcomes his past traumas and unravels every secret of the cruel world he lives in to fulfill the legacy of the supreme's will.
===================
This novel will have Mass Release on receiving a certain amount of power stones.

At every 200 power stones, one extra Chapter will be released.

Thanks for the support.