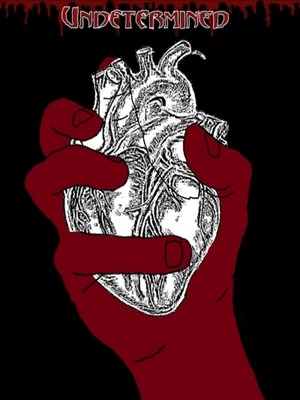 You will either die a hero, or live long enough to watch as the corruption of the world eats away at your sanity, birthing a heinous villain.

Four people find themselves born into a new world with the ability to grow in power as they level up and gain new skills.

Ashley- A jobless loser who lacks even basic communication skills.

Trevor- A man who has never once failed in his life, birthing an ego which exceeds human reasoning.

Samantha- A neighborhood role model who lives her days in frustration, knowing that the peasants around her will never be able to appreciate her greatness to it's fullest extent.

With a second life in a new world, these four decide on one thing.

Never again will they allow someone to take anything from them.

With their combined skills, the world itself will bow before them, flipped on it's side.

What does it mean to be a monster?

To throw the efforts of the hardworking into the gutter, while furthering ones own goals?

To rely on cheap tricks and use any method available to defeat one's enemies?

Even if it means becoming monsters, they will not stop.

"Justice? I don't understand the meaning of the word. The word 'justice' is merely defined by the ones who stand on top. We have come to take justice, and define it ourselves. If needed, we will turn this world on it's edges and defeat all those who call themselves heroes. We will become justice. But we will never claim that we are just. For the truth of the matter is, we are nothing more than monsters."

"But it is exactly because we are monsters, that we can succeed where no hero ever could."

This is the story of the antiheroes.