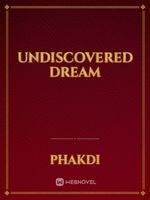 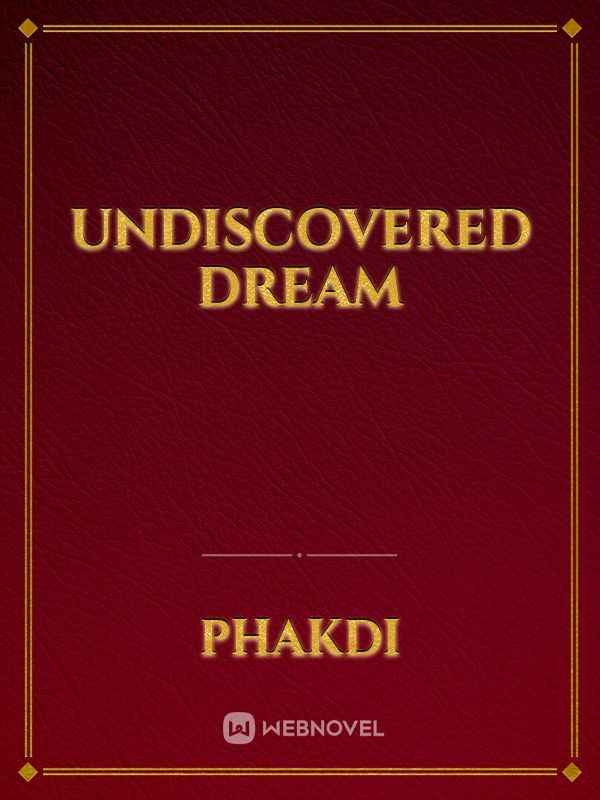 The novel is about a teenage boy who dreams of becoming a football player for his father to proud of.
Knowing how great the role of his father whom he loved and admired was once one of the football players during the Japanese occupation, this teenager was determined to continue in his father's footsteps and high spirits. Several times tried to be a football player in Tumpat Province, but was always unsuccessful.
The feeling of sadness, frustration and guilt towards his father struck his soul deeply. However, the motivational words from his father made him rise again, this time as a fighter in education after realizing his impossibility to be a football player.