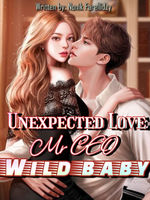 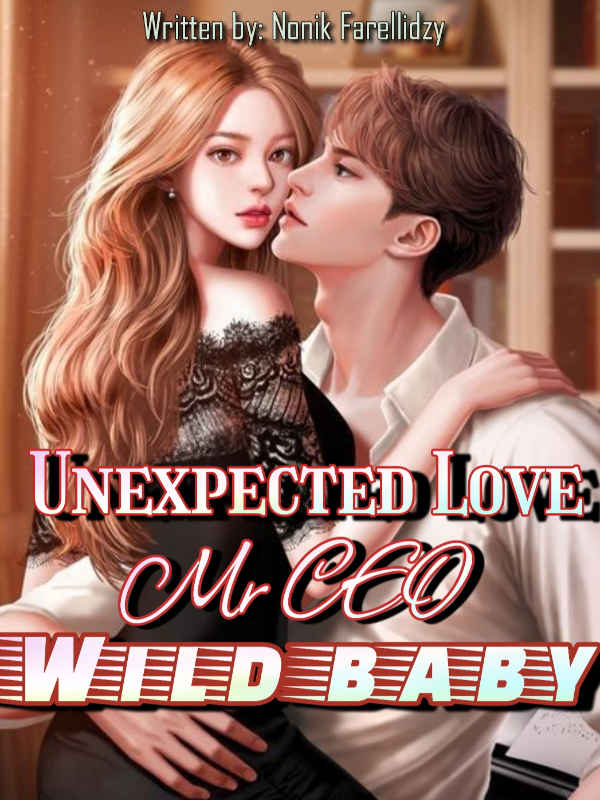 Luna was forced to stop modeling because of an incident that made her pregnant and had to marry Ethan who feels guilty about accepting the marriage even though Luna doesn't love and ignores him, and asks for a divorce after giving birth.

Luna, who has lost popularity and the bad news about herself as a model, is even more annoyed by Edward's presence. he is her ex-boyfriend who turns out to be Ethan's half-brother was married Viona to save his company.

Who would have thought, Edward insisted on getting Luna back even though he had Viona.

"Don't ever think I'll come back to you, Edward. Because right now I love Ethan!"

Edward doesn't care about Luna's refusal, he continues to act to get her, who loves Ethan.

We'll see the rest of the story