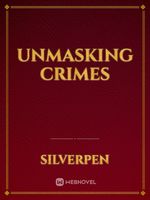 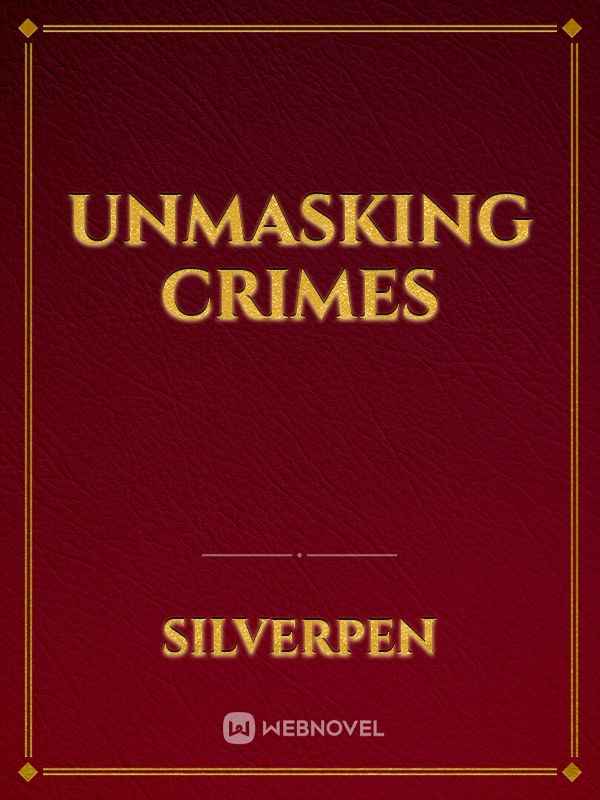 This fictitious story follows a group (exactly seven members) of highly trained and professional profilers from different fields that are in Secret Crime Intelligence (SCI) who track down different criminals and solve various cases.

It begins six months ago when Alpha Palmer dared to investigate the President and his suspicious business inside the government without any support from FBI. He was fired by the FBI director who is like a father to him and let him off to do what he must do.

Alpha Palmer returns to work after six months break but in a different team, known as Secret Crime Intelligence (SCI), an intelligence in his mother's home country leaving the well known FBI behind. He was immediately drawn into a hostage case before and after meeting his new team.