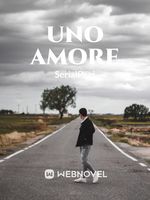 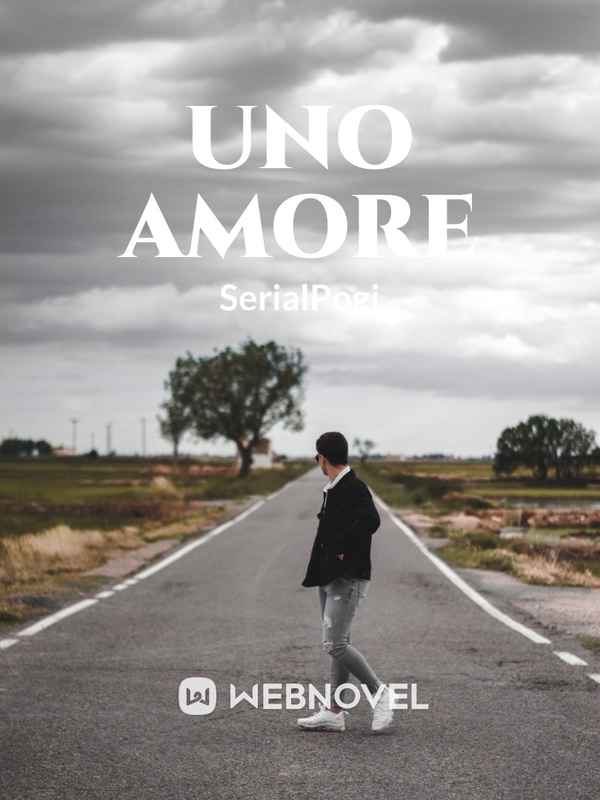 Zazdrick Mel Faciano born and raised in Italy but he’s now currently living in Cagayan de Oro. He is a typical rich boy who had lots of money but he’s so matured enough to used all of those. He was so keen and pragmatic. He acts like an old man. Instead of grabbing his wealthy living, he still choosed to be like an ordinary man who’s working and sustaining for his own self.

He got shocked when he heard from someone that her girlfriend got hit by a car and now confined on a known hospital in their town. He became wrecked and torn. One month later, her girlfriend was awake but sadly she can’t remember him. Will Zazdrick turn back and forget her uno amore?