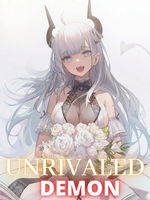 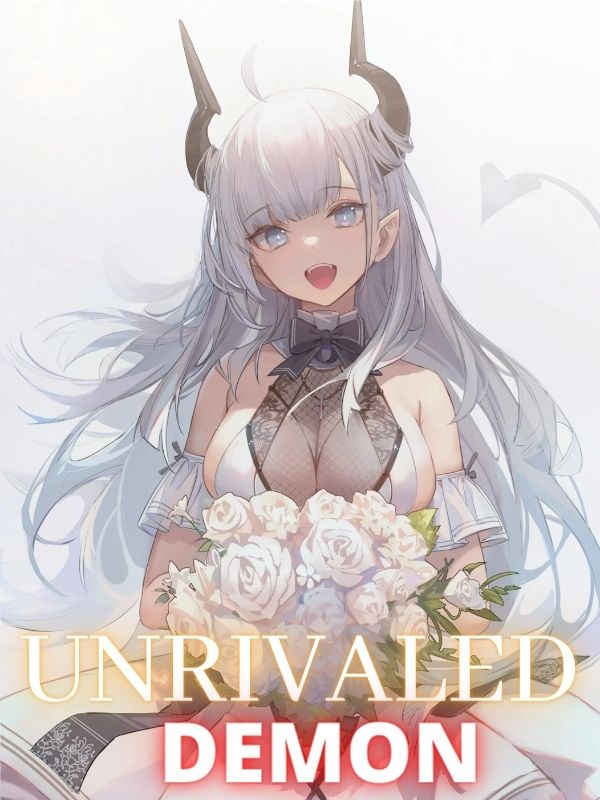 [His Strength is Unmatched And His Powers Unparalleled; His Existence Unequaled And He is... Unrivaled.]
____
After getting stabbed to death by his girlfriend, Zane was reincarnated as Zeus— a half-demon, half-vampire. When he was one year old, he lost his parents, his castle, everything— because of the Gods and Heavens. Surviving his cruel fate, he lived among humans as one of them by hiding his true identity.

Even though his life was nothing but suffering, he considered it as perfect; he had friends, a seemingly faithful lover, and the power to protect the world from any evil. With his limitless power, he could easily dominate the world, and neither Heaven nor Hell could stop his growth, but he chose the righteous path. However, for unknown reasons, he was betrayed and sealed to a deep slumber.

After being sealed for eternity, Zeus woke up in a mysterious dungeon to find the person who broke his seal— a half-angel beauty at death's door.

The day of his awakening, he swore that he will get his revenge and reclaim what he has lost—that is everything. Join this lonely demon on his Odyssey and watch him become the one and only— Unrivaled Demon; where no existence can equal him and no entity can defy him.
======
Note:- As the title of the novel says, the MC is extremely OP and knowledgeable from the start. He will have some trust issues because of what happened in the past, but no useless drama.

The Story development is slow but the story is not slow-paced. I believe character development, and building the plot is important than writing things that don't make sense.

=====
The characters' names and relations in the novel are based on greek, Norse, Egyptian, and other mythologies, but they are not accurate as they should be. I have made some changes as per my choices, and this is just fiction.

Support the novel with power stones.

Disclaimer- I don't own the cover.