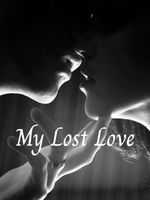 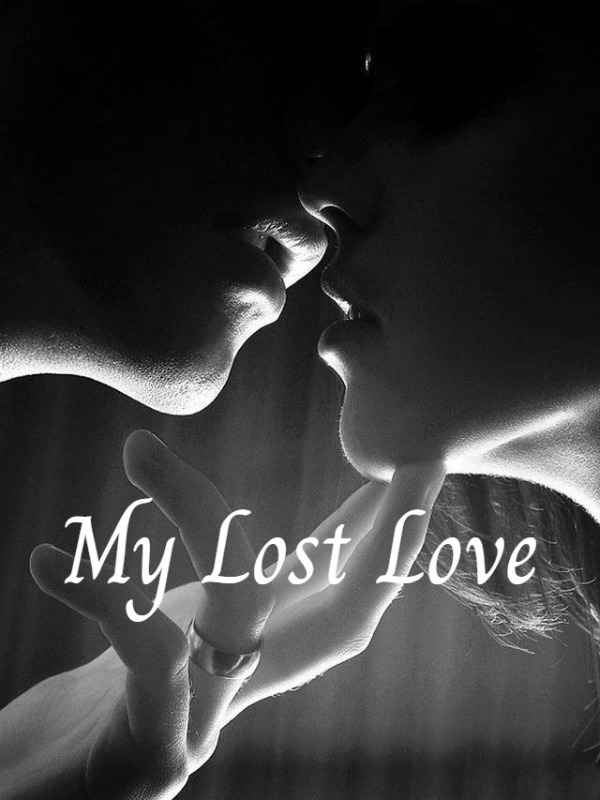 His hand reached out, his fingertips brushing against the creature’s fair cheek. The Sarrafas was quite a magnificent creature once. He palmed her face and leaned in, his lips trembling with anticipation. He was finally going to taste her lips. He had longed for their pressure so long that he could now scarcely tell whether this was a dream or reality.

And just as his lips finally touched hers a loud gurgling sound echoed in her ears. A bright red river of blood escaped his mouth as he choked on his own blood. He tried to say something, perhaps call her name but he was helpless and all alone.

He had saved the Sarrafas, but at what cost?