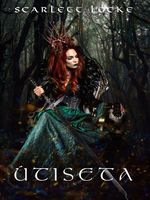 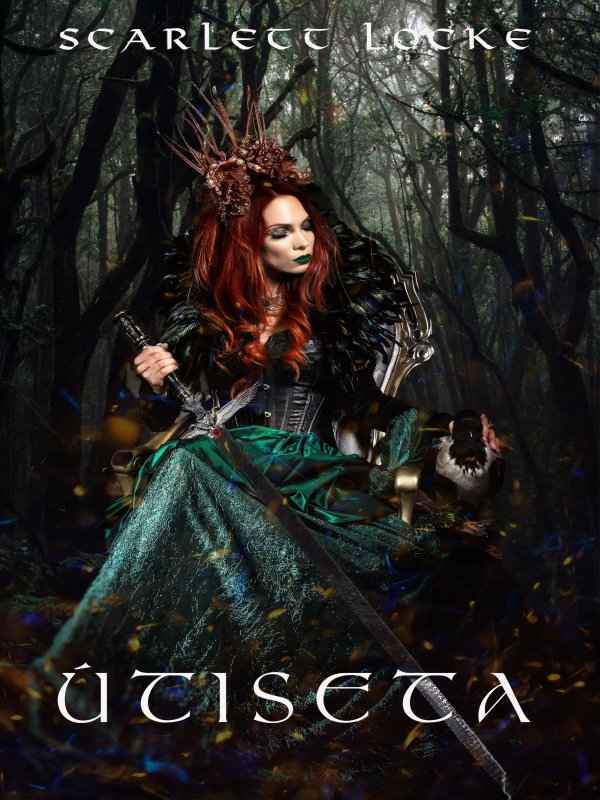 A cemetery is no place to be after dark. Especially for a Seer, a human with the power to conjure the dead. Griffin Amante's life changes forever when he makes contact with a woman who is no longer among the living. But the bad news doesn't stop there: his ability has put a target on his back. Soon enough, Griffin is being stalked by one of the most powerful creatures known to man. And it wants his soul.

For centuries, vampire Sibyl Ellis has been consumed by two ambitions: to destroy the creature that tore her family apart and to free her mother's soul from captivity. Finally, she's found what she needs to accomplish her goal: a Seer. Drawn together against their will, they must join forces against an evil that will do whatever it takes to see them both dead. Can they survive long enough to see if their connection is real or if it should be buried six feet under?