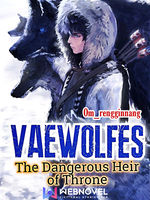 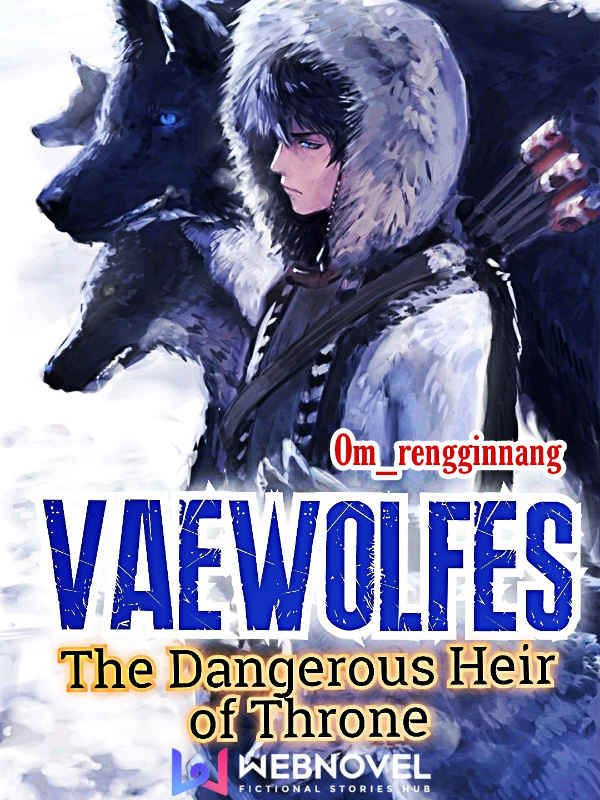 "Half-vampire... half-werewolf. But stronger than both. A hybrid would be deadlier than any werewolf or vampire. Nature would not stand for such an imbalance of power..." (VAEWOLFVES: The Dangerous Heir of Throne)

"In the past, a Hybrid has become the center of a disaster between the two clans and mankind. However, what if there are two Hybrids in the future?"


One million years ago, there were lovers from the werewolf and vampire clans. They married happily and then everything was perfect when their first child came into the world. His name is Lexus Frietz. However, being a half-blood his existence in the world was too dangerous. He's too strong. He can go out during the day without fear of being burned, or at night without worrying about not being able to control himself become a vampire. He always wins when he fights with anyone. It doesn’t matter friends or foes. No matter family or not. One day there was a misunderstanding and eventually, many creatures were killed because of him. Make him feared and considered threatening the world.

In the end, the werewolf clan leaders and vampires were alike agreed to cooperate in killing him. Various methods are used, but Lexus Frietz can only be killed when a nuclear detonates his body and soul in a building.

Since then, the werewolf clan and vampire clan made a pact to stay away from each other so that the same thing wouldn't happen. The love between them is forbidden so that a second half-blood offspring are not born into the world

Five hundred thousand years later, a werewolf man named Justin Flake was injured after helping a pair of old werewolves who were attacked by a strange witch in the middle of the forest. He is helped by a girl from the vampire clan so he can stay alive. Secretly they fell in love with each other and then formed love until the second half-blood was born into the world. His name is Arthur Lewis.

When the entire werewolf clan and vampire clan found out about this, they also attempted to kill Arthur Lewis in the same way as his predecessor, Lexus Frietz. Both of his parents were killed to protect him. They believed Arthur would not do anything evil like Lexus. But the leaders of the two clans did not tolerate it.

What will be the fate of Arthur Lewis's next life? Will he survive? Or was he killed like the Lexus Frietz?