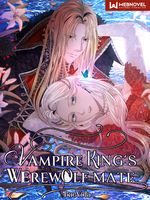 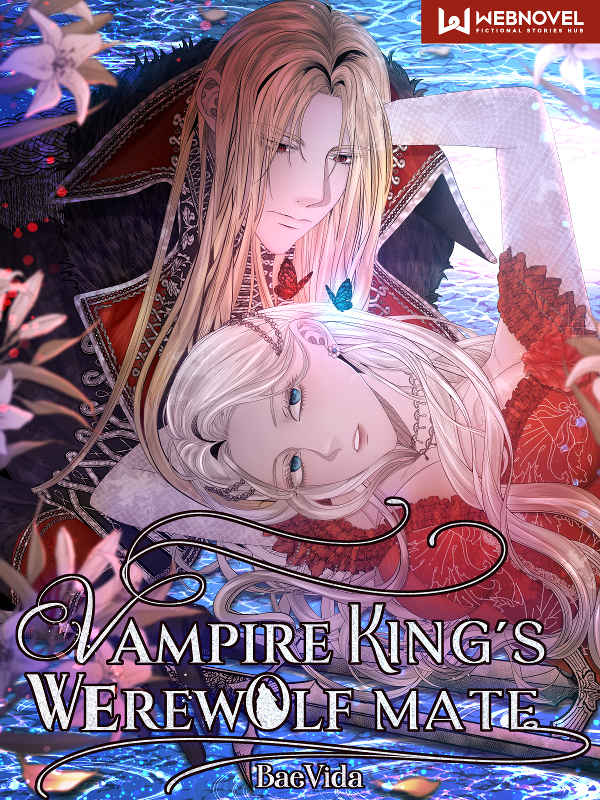 Dangerous, charming, ruthless! Those words described Daciana, a daring, strong werewolf, who would do anything to set her race free from the grudge of their ancestors and impending doom of extinction.

He, the mighty Kieran Vlad whose hatred for the werewolves is seething, was the richest CEO in the country but feared for his ruthlessness by those who knew him for his true identity.

With the tale of their ancestors planted deep in his heart, Kieran swore never to let any werewolf go unpunished if their paths crossed. What happens when he meets the dashing werewolf who left his heart aching over and over again?

Finding love with the last race imaginable, Kieran is torn by his vengeance. Can their rage and deep grudge tear apart the forbidden love blooming between them or would another tragedy happen, causing history to repeat itself?