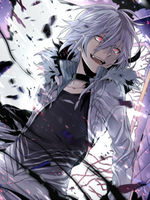 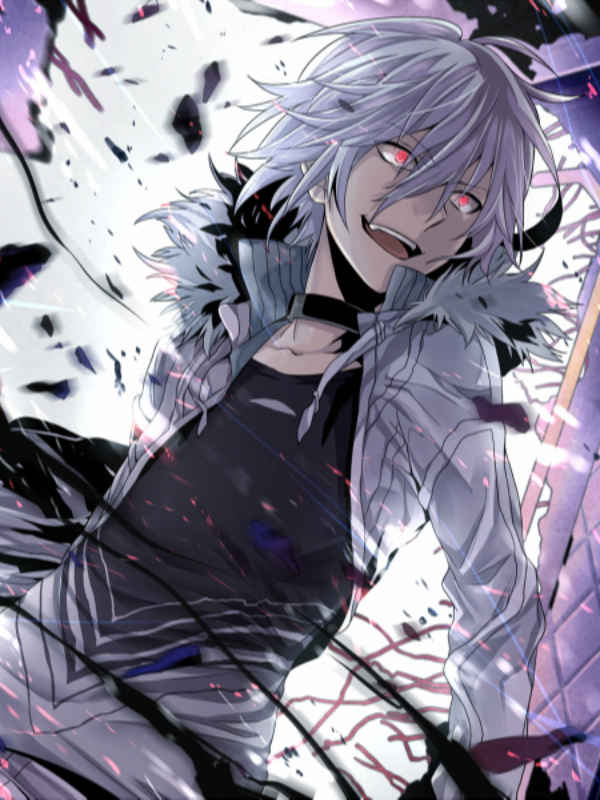 A normal man, through some bullshit luck, got chosen to reincarnate in another world after getting killed by the legendary Truck-kun.
Distraught at the fact that he died without losing his V-Card, he becomes impatient and wanted to get the reincarnation process over quickly. Because of this, he ended up annoying the ROB overseeing his reincarnation, and to spite him, the ROB rigged his quest system.
Because of this he ended up being forced to keep the timelines of the worlds he travels to intact and as close to canon as possible. If not, the world collapses.
The problem? The bad guys all have power ups while the good guys get nothing.
Follow our resident MC as he tried to keep the timelines intact while doing his best to become relevant and interact with the characters... and maybe get some girls on the way. Maybe.
-----
First world: MHA
I'm planning to have harem in the story but I REALLY want to keep it small, like 1-2 people per world, 3 if we're pushing it and it's a harem heavy world (e.g. DXD).

During the beginning, the MC's personality will be... finicky. I haven't really decided what personality to give the MC at this point. Well, I tried giving him a cool-headed personality, but... that backfired. I don't want to write a character like that. So yeah, you have been warned.

The story will generally follow canon but the way certain events are carried out can change.

First time writing, I accept constructive criticism, tell my how I can improve and I'll do my best!
I also apologise for any plot holes.
DISCLAIMER: I don't own anything except for my own OC. The cover pic is something I found off google, it's not mine.