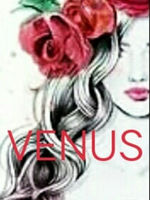 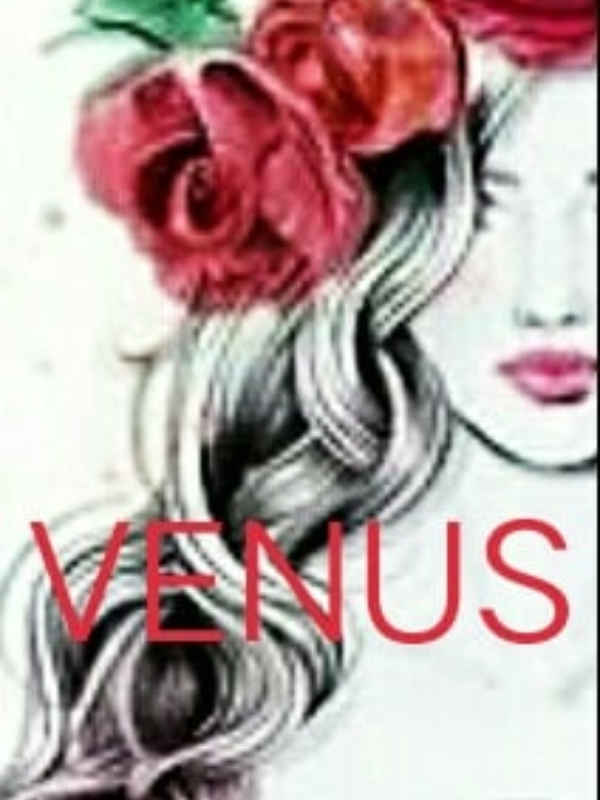 Venus Imperial- faking her identity, giving birth to twins. After 5 years, She rises and takes over every company including the company of her twin's father. "Remember! you paid me three million in the past. With that, you're no longer connected to me." She whispered in his ears.

Ethan Ang-became colder and more ruthless after the love of his life gone missing.
It's been five fucking years and he missed her damn much!

The sweet kindhearted woman who rises from the ashes is now one of the underground leaders. She trained five beautiful women with her as assassins. Who can tame her cold ruthless heart believing that her kids were killed?