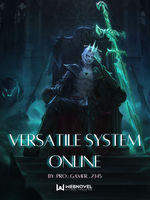 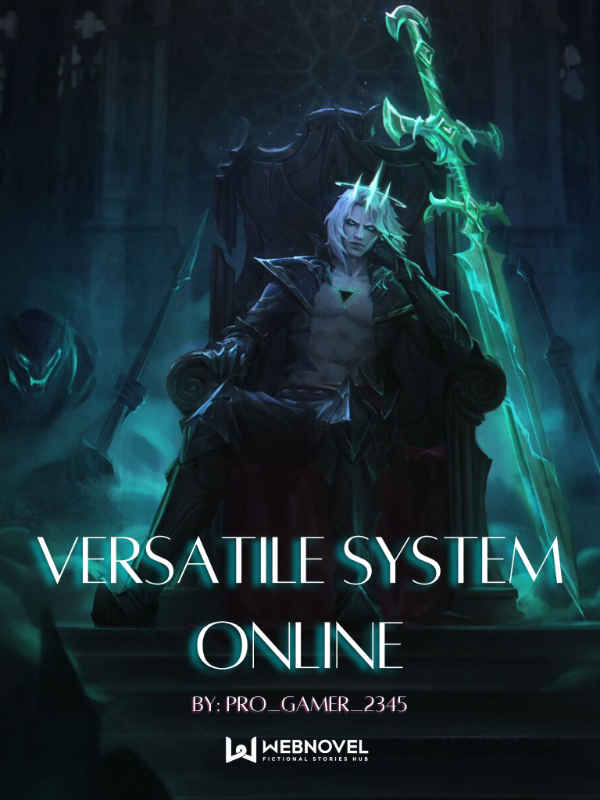 Note:- I don't own the cover. If the owner wants me to take it down, then please post a comment. I will take it down.

Note:- Event in progress. Read the whole synopsis and join the discord server to recieve rewards.
......

In a world heavily dependent on technology, humanity always strived for more. And when they transferred the human consciousness into a virtual world, everything changed.
People got different systems, some unlocked superpowers while others simply became stronger. There were all kinds of things people obtained, and they all came from an unknown world later named "System Online".

A virtual world that allowed people to get stronger as they played in the world in a manner that altered their destiny, raised their strength, and gave them a chance to be what they never were.

Read, as the main character, Ray Xanders ventures into this world of magic and fantasy as he strives for the best of his family and is given the most powerful system ever, The Versatile System.

Follow Ray on his journey as he uses his Versatile System that allows him to have control over any type of magic and ability while his bloodlines grant him the power of ancient gods, mythical creatures and the legends itself. With the power in his hands, Ray becomes the only hope of humanity as humanity faces destruction when the Online World of System Online merges with the real world and causes the greatest catastrophe ever.

This all leads to the opening of an even greater universe where humanity's survival hangs at the stake.

______________
A/N:- The novel's pace may seem very variable at first but this is just the start, the world in the novel and story is very big and follows a bit different system of power from other types of novels.

In the novel's first Volume, the background world and story are explained and explored so the fights may not seem much while the mc would prepare for the future apocalypse which will appear in the finale of Volume 1.

The apocalypse would not befall until the second volume and all matters of Volume one would be bound to Earth. Extraterrestrial threats would be explored in the later stages of Volume 2.

Also, the chapters are being updated continuously while I am also editing them to make them better for you all to read. I would really appreciate your input so I could better the novel.
...........
Note:-
For mass release and bonus chapters:-

Other than that, any gifts to the novel will have bonus releases to them.
...
December Events:-

Therefore, join the discord to get lots of rewards and officially join the Versatile System community.

Also, the Top 3 fans would be rewarded with coins this month.

More info on discord, so don't forget to join the discord community.

Also, don't forget to vote for the novel with power stones and Golden tickets as this would increase your chances of winning by a lot.