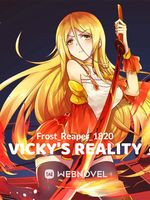 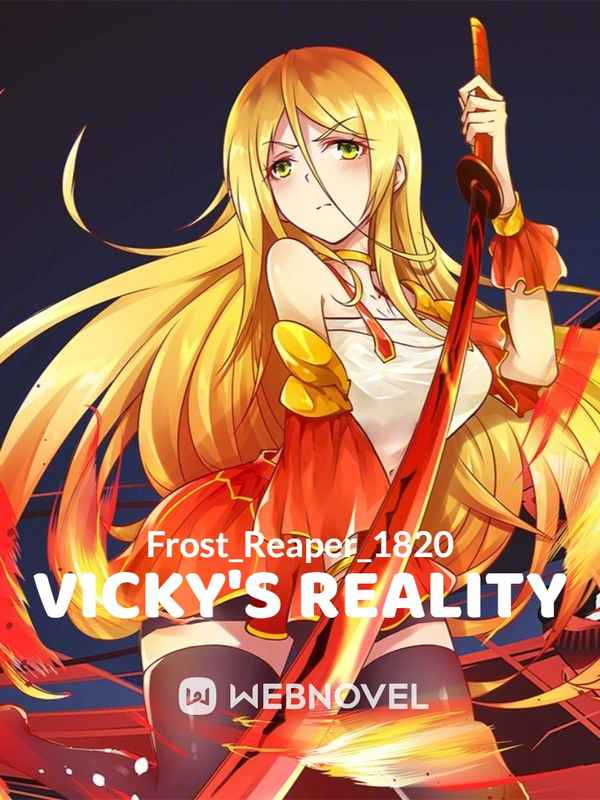 Raina Corps created a video game that players can immerse themselves into. For most it is just a normal game, but for Vicky, it turned into a nightmare. Her brother was murdered because of the game and now she seeks to avenge him.

For Vicky, vengeance took an unexpected turn when it led to a whole lot of new events. She found another survivor, someone she thought she lost. Eventually, avenging her brother, she faces betrayal, and finds the dark past of her parent’s murder.

Vicky finds herself in the center of something she never thought she would. She learns more about her mother’s secrets, and her work with the company that built the VR technology.
******
My Instagram: @frost_reaper_1820
My Discord: Frost Reaper#0090