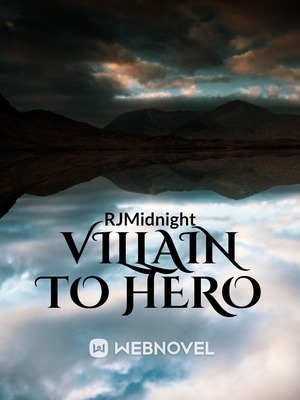 Levvi went through life twice as both of the worlds were different from each other. And in both lives, he played the bad guy, the villain.

In his original life, he was a Mafia boss that took over most of the other Mafia bosses' territories, only, for him to get killed out of nowhere.

In his second life, he was a Villain, in a world where technology was advanced. He was the most feared person in the world. But, in the end, he was betrayed by the one he loved the most.

Once again, he was reborn into the body of someone named Levvi Lane. The only difference between his first two rebirths is that he is a hero instead of a villain.

But it seems that Levvi Lane is at the bottom of the hero chain and his family's black sheep. So, taking pity on the body he was in, Levvi decided to become a top hero, proving everyone, who called Levvi Lane a black sheep, wrong.

And along the way, he will better the relationship with his family and friends while falling for someone he is not supposed to.

No one ever said goals and relationships are easy.