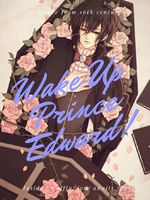 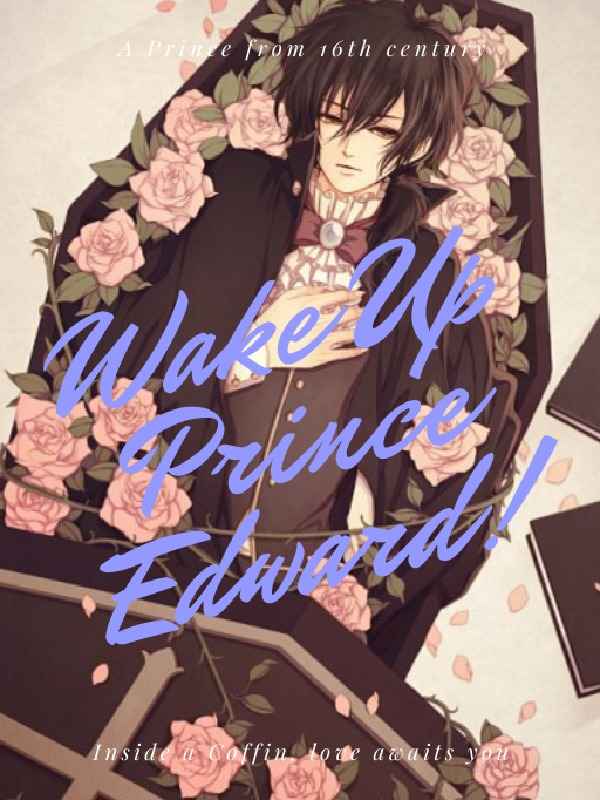 Meet Zandea Hart. Once a sophisticated lady, fed with silver platter and no one get's in her way but sad to say that was BEFORE. Now she's broke, literally.

An offer led them to a creepy mansion full of mystery. A room where secrets are hidden somewhere down there. And a coffin in which her love awaits her for a million centuries.

There she met the Prince that will change her life. In a good way? Not really. It'll just pester her peaceful life.

A prince with so much pride, arrogant, hot tempered, lazy yet blessed with beauty Prince Edward of Xanderdaile, self proclaimed Son of the Sun and the Reigning King but that was a long time ago.