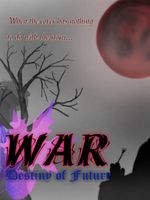 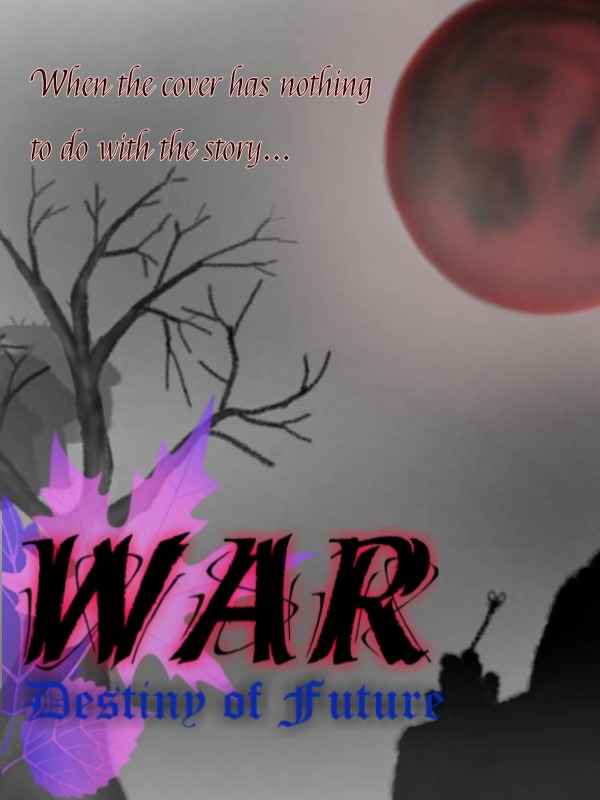 Two Immortals had lost their memories due to several reasons and they had to stay in the human world that is known as Null Dimension with the identity of high school students in order to find out the truth, the hint slowly lead them to the boy who is the bloodline for the ancient vampire Master Dracula.

The Immortals have to face enemies from different places in order to succeed in their mission, however, they soon found out the whole crisis they are facing are related to an overpowered organization that is known as Kingdom, which later they realized that they are actually directly related to that organization but they can't remember anything about it.

In short, this story is about two overpowered characters that lost their memories and had no choice but to live in the human world as high school students.

Anyways, update every Tuesday and Friday and Sunday. (could have less, depends on my mood and level of motivation)

By the way, what I said about the grammatical errors is purely a joke, don't take it seriously if you are not even planning to read it. *roll eyes*

** don't get deceived by the first few chapters, this is certainly not a comedic story, it's dark, and I'm serious about it.