/ Fantasy / War of the Races 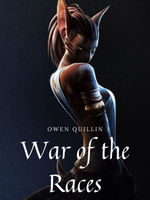 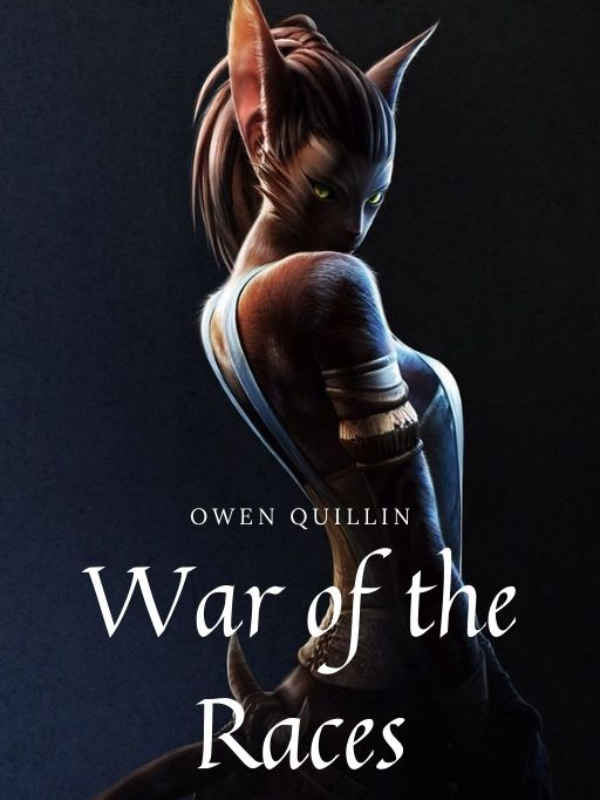 War of the Races WoftR

While testing a new game he is transported to a new world know as the Verdant Realm. It is filled with Gods and Goddesses, Elves, Dwarves, High-humans known Aesir, Vanir and Barbarians, Animals, Dragons, and more.

However, the world is not what it seems, and a foretold cataclysm may yet destroy it before he's strong enough to save it.

The backdrop of this fantasy world is both beautiful and harsh.

The Prime Races escaped Midgard just before a global cataclysm at the height of their Age of Science, Sorcery, and Pagan Religion. of their pagan religious culture. Within there side-slip dimension called the Green Realm, Verdant Realm, or the Garden. They grew side-by-side with mankind on Midgard until present day. 5000 years later their culture is steeped in pagan traditions that have led to prostitution being sanctioned and promoted by various churches, and very open and even incestuous life-styles. The ratio of monogamous to polygomist relationships is about 50/50. Harems and reverse harems are equally commonplace.

Given the very limited animal resorces they brought with them they used science and magic to splice every animal species with Alari, Dvergr, or Giant DNA creating hybrids named the Animals, Insects, and various marine life. Later they spliced certain tree’s DNA into Alfari thereby creating the Arboreals.

Even in a fantasy there is oppression, racism, religious anamosity, political corruption, and corporate greed. In the Garden Realm the fantastic is everywhere, and sometimes it’s hard to live but brutally easy to die.

(Warning: This is an adult fantasy with graphic adult themes and scenes. Graphic nudity, sex, violence, and language.)