/ War&Military / War Of The World: A Dragon's Child 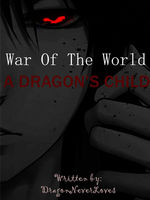 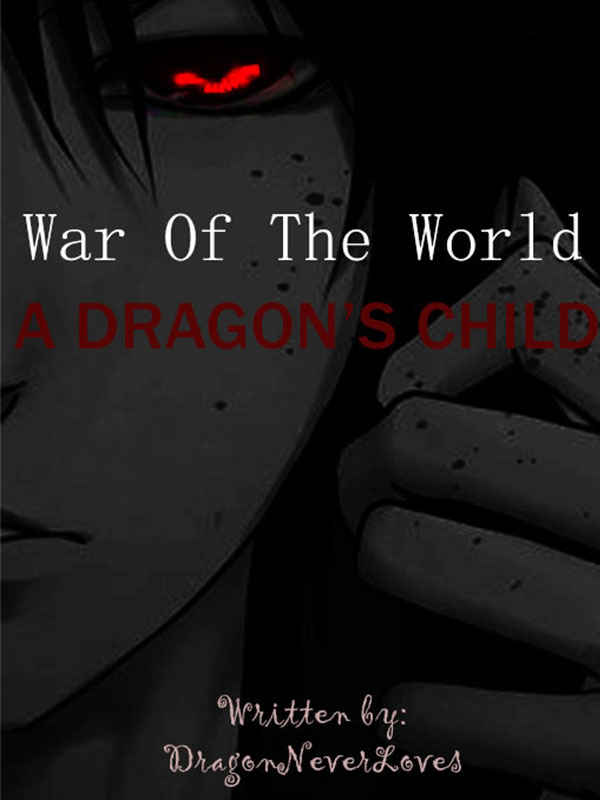 War Of The World: A Dragon's Child WOTW: ADC

A world full of warfare between the creatures that exist within it, be it against their own kind or other races. A world engulfted with utterly hatred, conflict, greed, and desire to become superior to those around them. A world wherein only the tough and strong can thrive and survive due to the unfair and brutal law that it holds within.

The dogma... Wherein showing mercy is a foolishness. Wherein a desperate run from death is a cowardice. Wherein avoiding threats in your life is an extreme infirmity.

This world seems like a place not for those who can't accept the brutal truth that it holds within.

Because of desperation to live and to survive, the creatures underneath the shadows of the so-called "lords of the world" desperately hid within their enormous shadows. They lurked and forbeared in secluded areas wherein the lords can't reach or sense them. They tried to survive even if it means risking and sacrificing many lives for the sake of their race's survival.

But, all of this started to change when an accident happened. An accident that will change this world forever.

A glimpse of hope finally reached the frail creatures. They rebelled against the lords for their rights and freedom. They fought them until they attained their victory.

The creatures finally claimed their rights and freedom. They attained a peaceful life and serenity. The weak and sick among them got a chance to live.

However, even if they finally claimed their freedom... The warfare will never end.