Read Warlock Of The Magus World - The Plagiarist - Webnovel

/ Fantasy / Warlock of the Magus World 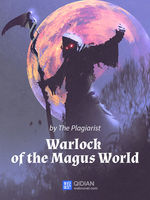 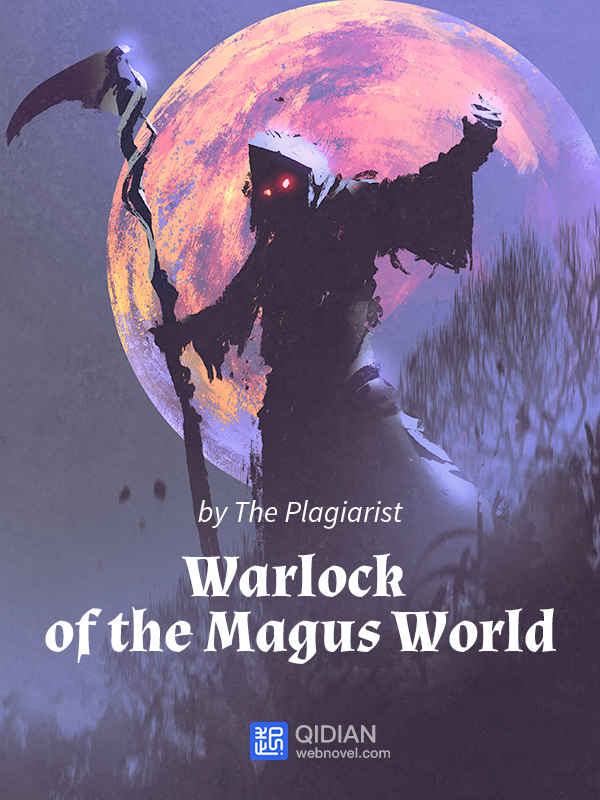 Warlock of the Magus World WMW

Leylin is transported from an advanced technological era into a medieval world— except there’s magic. Equipped with only his quick wits and an A.I. chip fused to his soul, he sets out to become the most powerful magus the world has ever known. In a land divided into the Light and Dark Magi, the weak can either be cattle or disposable slaves. Only the strong can determine their lives, and only they have the luxury for virtue. Yet strength is only a tool for Leylin, like any other. His goal, in the end, is his own.

Translator’s desc:
What happens when a scientist from a futuristic world reincarnates in a World of Magic and Knights?

An awesome MC — that’s what happens!

A scientist’s goal is to explore the secrets of the universe, and this is exactly what Leylin sets out to do when he is reincarnated. Dark, cold and calculating, he makes use of all his resources as he sets off on his adventures to meet his goal.

Face? Who needs that… Hmmm… that guy seems too powerful for me to take on now… I better keep a low profile for now.

You want me to help you? Sure… but what benefit can I get out of it? Nothing? Bye.

Hmmm… that guy looks like he might cause me problems in the future. Should I let him off for now and let him grow into someone that can threaten me….. Nahhh. *kill*