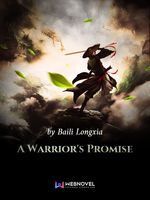 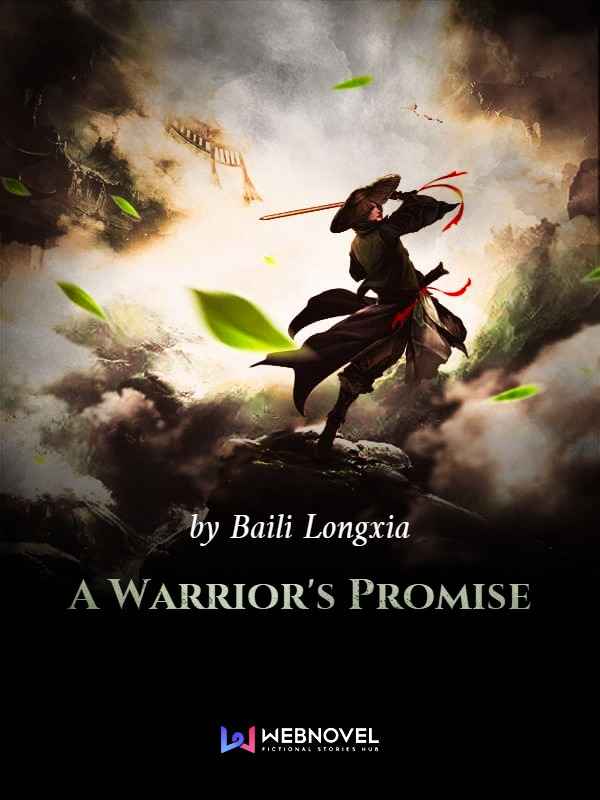 Eastern Fantasy 11 chs / week This is the average realized release rate over the past 30 days. The translator’s schedule is 14 chs / week. 2,735 Chapters 11.0M Views

Su Mo went from the pride of his clan to becoming the butt end of a joke in a matter of minutes. The former King of Mercenaries from Earth was reborn in the body of a boy in a foreign world and had used skills in his previous life to rise to the top among his peers, however, his previous training could only take him so far. The next step in this martial arts dominated world was to awaken one’s Martial Soul.
The awakening ceremony ends in disaster for Su Mo as he awoke a Martial Soul of the lowest level. Such a prodigy is now considered worse than useless as his Martial Soul is far too weak! After becoming the embarrassment of the clan, he discovers that his Martial Soul has a unique property: it could level up! This unique martial soul could shake the heavens.
It was at this time that Su Mo meets the love of his life but the situation quickly deteriorates when she is taken by one of the most powerful forces in the world. Su Mo must rise from the lowest of the low and reach the pinnacle of power in order to save the love of his live within five years or she will forever be out of his reach.