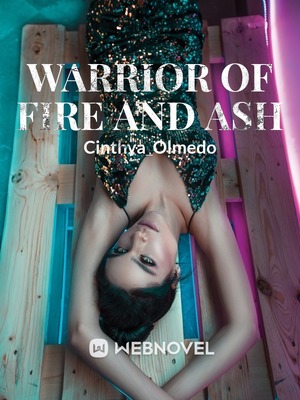 ~ The city of Grandes Jardines ~
It is the home where the First Nocte Draco made himself known to the World of Vidalya.
A world full of power and magic where blood and lineage are extremely important.
In a world where Fairies, Elves, Ancestrales Ones and among other races try to Coexist on the basis of laws and agreements.

To fight against the dark forces of evil, who always seek a way to destroy the Ancestrales, after what happened in the dark war when The Warrior of Fire and sealed them and confined them in the depths of their kingdom since then they seek revenge on humiliation.

At present there have been terrible Umbras attacks; dark beast creatures that do not have the ability to reason and are manipulated by original demons to fulfill their purposes.
However, the Demon Race was sealed thousands of years ago.
is the signature behind each attack of these creatures ...The Sixteenth Protector - Ariadna De La Primavera - Because the situation is going from bad to worse, she decides to ask for help from the only person who could save them from a possible war, for that Liam Rosales, an impulsive and tenacious student, go looking for him in return of not being expelled from The Prestigious Academy of Terminators ...

~ While in Buenos Aires ,Argentina,
Celeste Leal, recently graduated from high school.
Try to decide which city you will visit with your friends during your summer trip. Although that never happens because he is sucked into a portal and transported to the world of the Ancestrales