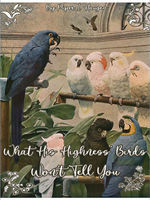 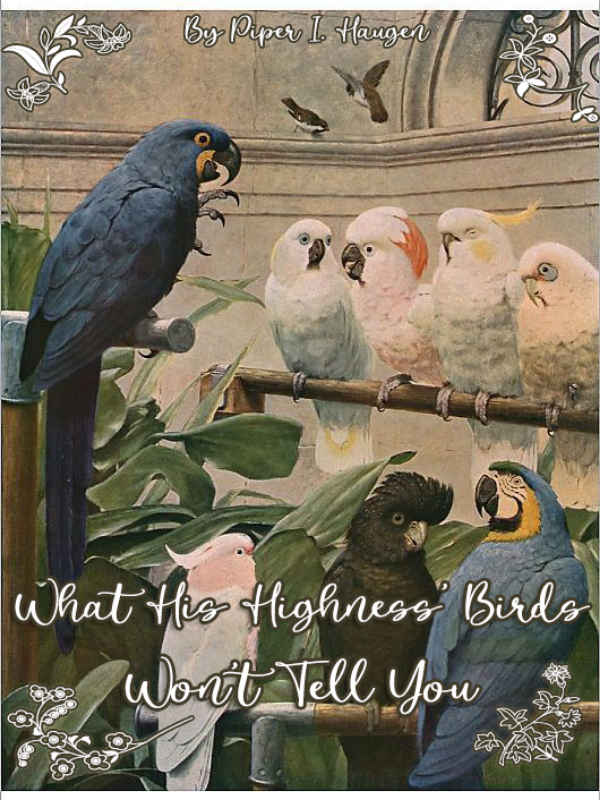 What His Highness' Birds Won't Tell You [BL] WHHBWTY

Life as a British noble was fine. But Evan has a secret.

In the middle of his college years, his parents arrange a wedding between him and a noble lady from a foreign kingdom.

Prince Michel has also got a secret, and said secret just happens to be the same as Evan's.