/ Contemporary Romance / Where the Heart Chooses 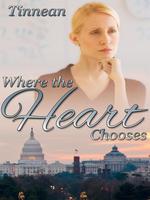 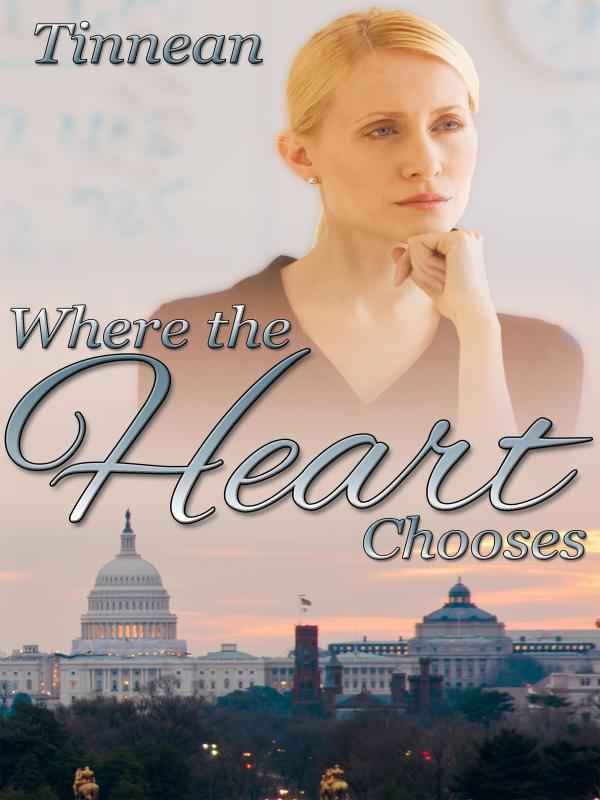 Where the Heart Chooses

Portia Sebring was born into a family that’s considered royalty in the intelligence community, and the fact that she’s a woman doesn’t preclude her from joining the “family business.” A linguistic genius, she’s recruited by her older brother to decipher Russian codes for the Venona Project. While at Arlington Hall, she meets Nigel Mann, a CIA officer known as Mr. Freeze, who’s been vetted to the NSA. Unbeknownst to Portia, her father is behind the meeting. Rumor has it that Portia, called the ice princess, is also a lesbian, and at this time in America -- the late ’50s -- it could negate any veracity to the codes she deciphers. A match with an equally cold man who won’t distract her from her work seems the ideal solution in her father’s eyes.<br><br>Things don’t go quite according to plan, as both Portia and Nigel develop strong feelings for each other. They marry and eventually start a family. However, the lifetime together they anticipate is cut short when Nigel’s jet crashes on New Year’s Day, 1978. Devastated, but with a thirteen-year-old son depending on her, Portia has no choice but to go on after Nigel’s death.<br><br>When Quinton, her son, is approached to join the US Equestrian Team for the 1980 Summer Olympics, she’s pleased and proud, but those plans are dashed due to the government’s boycott of the Games. To distract him, Portia takes him to France on a wine-buying trip, and it’s there that Quinton first feels an attraction for someone of his own sex. Portia, a wise mother, is aware, but since she herself had a same-sex affair in her early twenties, she’s very accepting of this.<br><br>Along with Gregor, her trusted bodyguard and devoted family friend, she watches as Quinton follows in his father's and her footsteps in the "family business," and finally finds a partner worthy of him, WBIS agent Mark Vincent. She’s happy for them, but sure that she won’t love again, since Sebrings have their “one” and she's lost hers, but is she right?