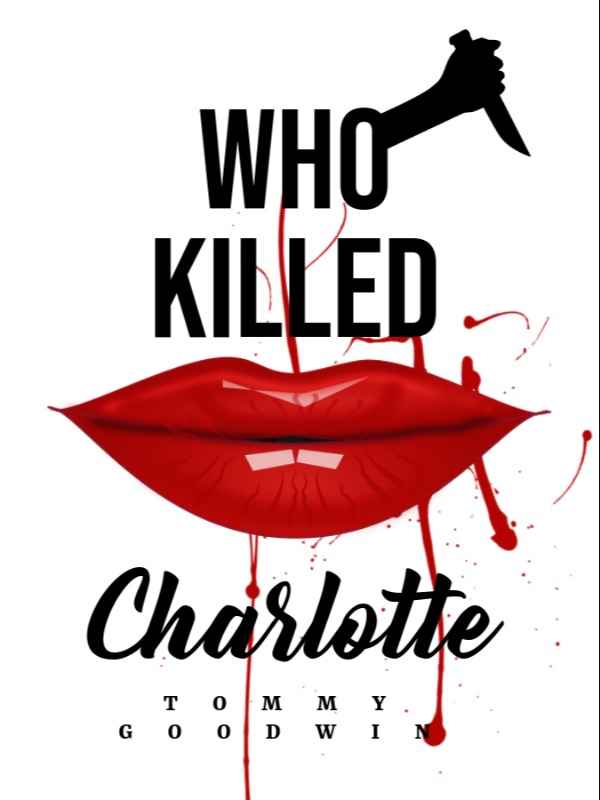 On November 27, 2017, Charlotte Marie Ann, who was one of the best actresses in the world, was killed. The only witness was her to-be-fiancee, Officer Herbert Ace. But he lost his memory, all is lost, and the case was thrown away.

Three years after the incident, the case was brought back by one of Herbert's colleagues. He would have to resolve a case that started with him and ended with him. It would be his only opportunity to find out who took the love of his life away.

Someone was out there, and he was next on the list. Would he reach redemption or death?