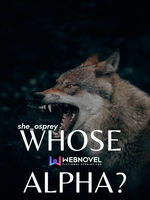 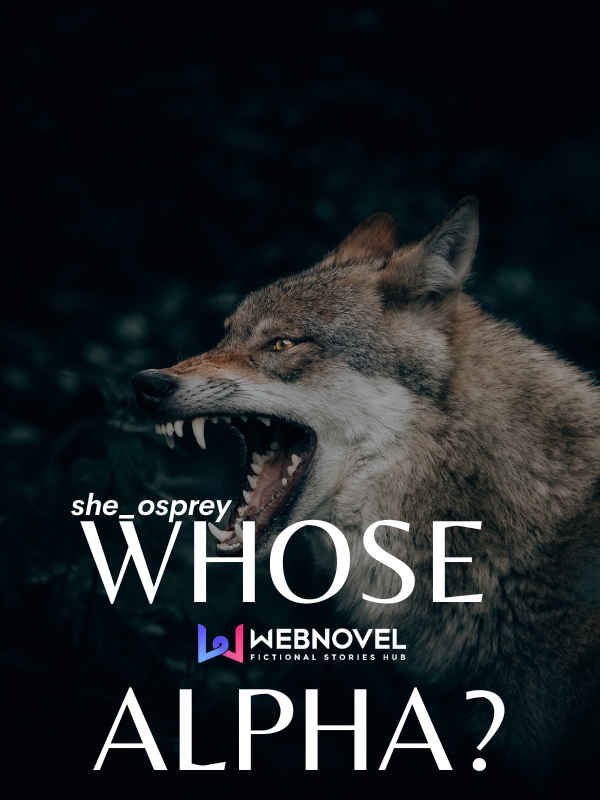 She is the good thief. Steals everything that she considers valuable, but never sells them. Her reason, souvenirs are a man's best friend.
Angels are supposed to be people with beautiful souls, but him, he is Satan reincarnate despite being called Angelo.
They are both independent yet hardwired with a load of trouble and a carefree spirit.
Heirs to a world they have only read about in books, these two must come together to save their people. A people they have never heard of yet are so dependent on them coming together.
Will they really accept their fate or will they fight it till the end?
Will they submit to the pull or will they end up destroying the very world they were tasked to save?
A story that wills to answer the question, whose Alpha?

cover photo not mine, will take it down if the owner requests.