/ Martial Arts / wings of the phoenix 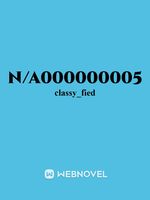 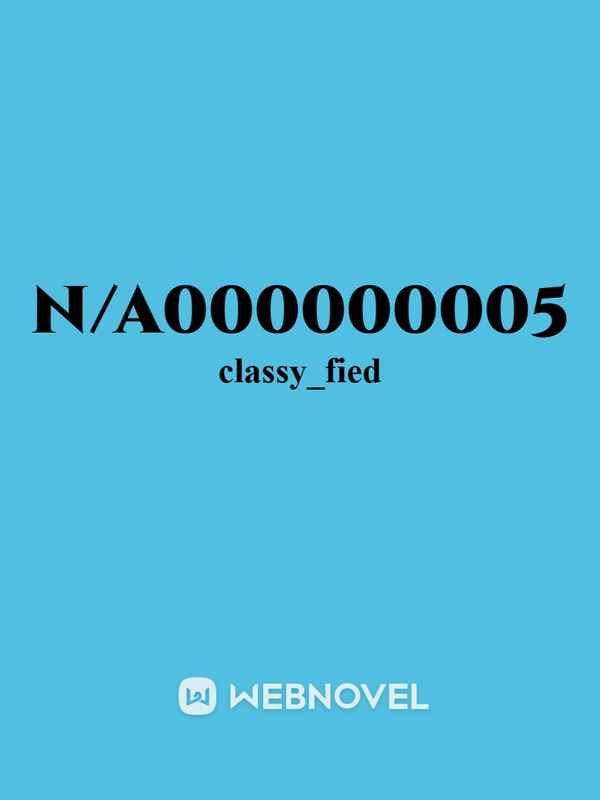 wings of the phoenix WOTP

in a world of powerful creatures there exists only one that has ever gone extinct, ironically, the phoenix, supposedly.
while this belief is held by the vast majority of people it is incorrect, one phoenix does exist, the last of them, a true immortal phoenix that does possess the ability to rise from its ashes.
follow this creature through his life as he navigates keeping his existence a secret from those who'd wish to use him, although it is easier said than done, as this flame bird has found himself in a military school, a school that trains young ability users and supernaturals,
with this being forced upon him this lone phoenix has no other choice but to do everything he can to survive, travelling from being weak to being strong.
will he be able to keep up with everything that is thrown his way, or will he slip up and reveal himself?
there's only one way to find out.