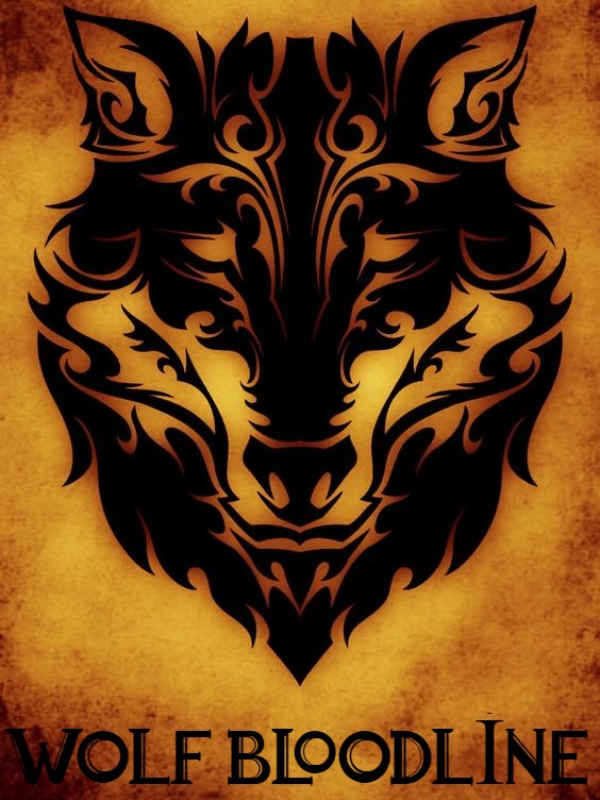 Many years ago, there was only one continent on earth, and this continent had a powerful king. King Einar. This King had a strong will, a generous personality, and a compassionate heart. After a long reign, the King called his 5 sons to choose a new heir to his kingdom, giving each of them different duties.

The King said. "Whoever completes his mission successfully will be the next king.“

Each brother accepted their duties and left the palace. After a short time, each Brother returned to the palace, having completed their duties. But the King told all the other brothers, except the youngest brother, that they failed the test. The eldest and most powerful brother "Yores" opposed this situation and asked why he did such a thing. In response, the King said,

“I did not give you your duties to show off your power, being a king is not about only being powerful.“

"You can't let your other four sons down so easily!"

"I gave you the test you needed, and it was in your hands whether you could pass it."

After this election of the king, there was great anger in the eyes of Yores.

He said "You will regret this decision, my king."

Yores left that day, with all his anger.

He knew his father wouldn't change his mind., so he made a deal with the most powerful lineage, "The Apocalypse Lineage", to take the throne. And by obtaining incredible power, he started a rebellion.

Yores had killed his own father in front of his brothers and thrown each of his brothers into a dungeon. After Yores took the throne, people in the Kingdom started to call him with an nickname because of his evil reign. "The Ruthless King Yores."

This continued for such a long time. Until that day.

A wolf descendant, one of the strongest lineage's person, challenged Yores.

That person's name was Jiro, Jiro was the most powerful person among his own lineage and other lineages. That's why they called him "Alpha Prime."

Alpha Prime stood in front of him and said: "Enough with your evil ruling, it's time to put an end to the suffering of these people."

"Well, you should have known I'm the most powerful king in these lands. I don't give orders by hiding among others like a coward."

"Then you can show me that power, can't you?

The Battle of Jiro and Yores continued for three days, their battle being heard all over the continent. It was an epic battle. When the war was over, Yores went to the bottom of the dark waters, Jiro had won, but died on the battlefield from his severe wounds.

Since their war, the entire continent has been divided into five.

The King's children agreed among themselves, and each of them was divided into parts of the continent, and thus five kingdoms were born.

But our story was just about to begin....